Ubisoft details the next-generation enhancements of its upcoming games

Ubisoft details the next-generation enhancements of its upcoming games

New consoles are coming, and Ubisoft is ready for them, confirming the next-generation enhancements which will be present within many of their upcoming titles.

So far, Ubisoft has confirmed that eight of their existing and upcoming games will be enhanced on Xbox Series X/S and PlayStation 5, such as Watch Dogs: Legion, Assassin's Creed Valhalla, Immortals Fenyx Rising, Far Cry 6, Riders Republic, Just Dance 2021, Rainbow Six Siege, and For Honor.

All of these games can be upgrades from current-gen systems to their next-generation counterparts for free, allowing PS4 users to upgrade the each game's PlayStation 5 version while Xbox users can easily upgrade from Xbox One to Xbox Series X/S.

Watch Dogs: Legion will be upgraded with support for ray tracing on all next-generation systems, including Xbox Series X, Xbox Series S and PlayStation 5. The game will also support faster loading times on these systems. In addition to this PlayStation 5 supporting Tempest 3D Audio and Adaptive triggers. 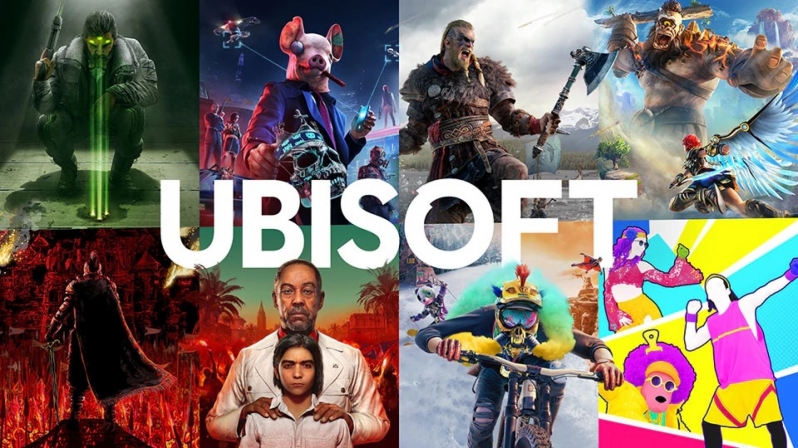 Immortals Fenyx Rising is due to release on December 3rd and support a resolution of 4K and a 60 FPS framerates on Xbox Series X and PlayStation 5. The game will also support HDR and advanced audio with Tempest 3D audio on PlayStation 5 and Dolby Atmos and spatial audio technology on Xbox Series X/S.

Far Cry 6, which is due to release in early 2021, will support 60 FPS framerates on Xbox Series X and PlayStation 5 at 4K. At this time it is unknown whether or not the game will support raytracing on next-generation consoles.

You can join the discussion on Ubisoft's next-generation game upgrades on the OC3D Forums. 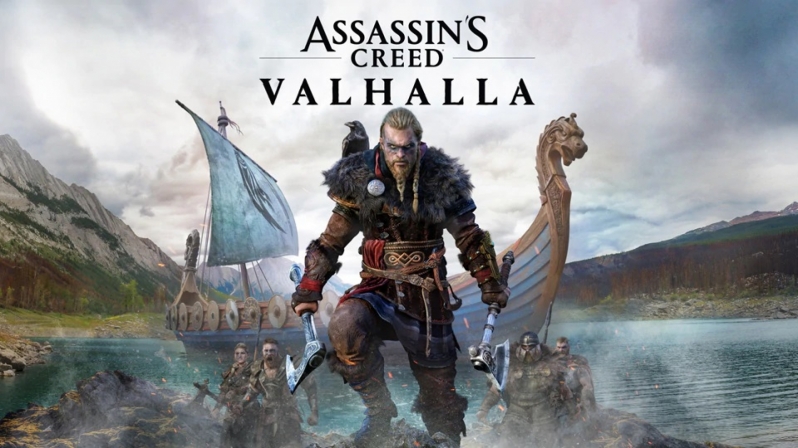 NeverBackDown
4k60 target is great news if it remains the bare minimum target for all games. Especially love the 4k120 option for R6S. That is amazing!Quote
Reply