Ubisoft has confirmed that their next Ubisoft Forward online event will be hosted on September 10th, providing gamers with updates on the publisher latest releases.

Gamers can expect to see more of Watch Dogs Legion, Rainbow Six Siege, Hyper Scape and other already announced titles. Better still, the publisher is likely to reveal new games and update gamers on titles which were absent from their last Ubisoft Forward event.

Ubisoft is expected to discuss The Immortals Fenyx Rising, a new game which is seemingly a rework of Ubisoft's Gods and Monsters. Rumour has it that Ubisoft will also reveal a remake of the original Prince of Persia trilogy series at this event.

You can join the discussion on Ubisoft's September 10th Forward event on the OC3D Forums. 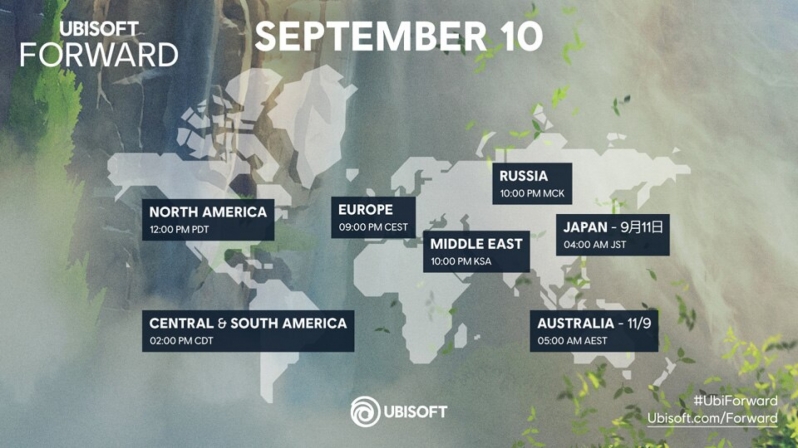