Ubisoft is shutting down Hyper Scape, its failed Battle Royale

Hyper Scape is shutting down

Ubisoft has announced that their Battle Royale game Hyper Scape will be shutting down on April 28th. Ubisoft has decided to end the game's development and completely close the game less than two years after the game was released as an open beta.

In their statement regarding the game's closure (which you can read below), Ubisoft has stated that lessons learned from Hyper Scape will be applied to future game projects and their other live service games. 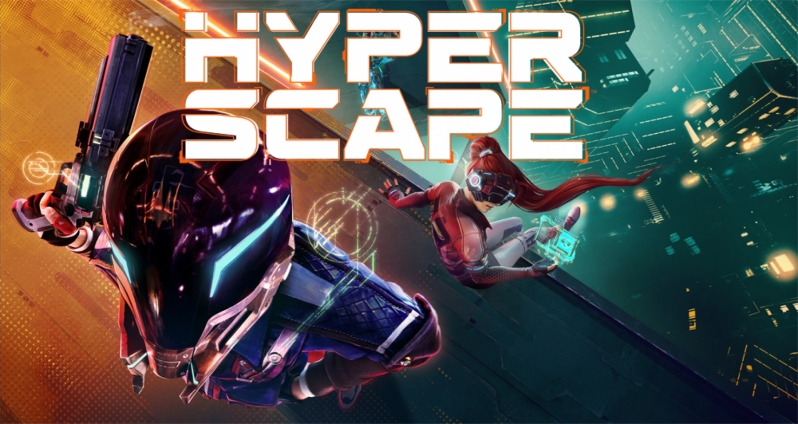 While Hyper Scape initial saw a lot of success on live streaming platforms like Twitch, the game was not a long-term success, with its player base and viewer base waning shortly after launch. Players either moved on to other games or moved back to their favoured Battle Royale title, giving Ubisoft little reason to support the game moving forward. Simply put, the game was not the success that Ubisoft wanted it to be.

We have made the difficult decision to end development of Hyper Scape and shut the game down as of April 28th. We set out to create a vertical, close-quarters, and fast-paced shooter experience and we are extremely grateful to our community for joining us on our journey. We will be taking key learnings from this game into future products.

To the Hyper Scape community, thank you for your passion and dedication to the world of Neo Arcadia both inside and outside of the game. Your devotion to the game we built will always be cherished.

Reach out to us if you have questions.

You can join the discussion on Ubisoft's plan to shut down Hyper Scape on the OC3D Forums.