Ubisoft has also made other big The Division announcements

Ubisoft has made a slew of announcements for its THe Division franchise, revealing a new Free-To-Play game called The Division: Heartland, a mobile The Division title and a planned Netflix series based on the franchise. Today is a good day to be a fan of The Division.

Heartland is due to release in 2021-2022 on PC, consoles and cloud gaming services and will not require any prior experience with the franchise to enjoy. Heartland will be a new experience within The Division universe, exploring a new setting and a different set of challenges.

A mobile version of The Division is also in the works, expanding the franchise to new audiences while encouraging mobile play. Additionally, a new Novel is in the works that is based on the series, a book which will be based after the events of The Division 2. 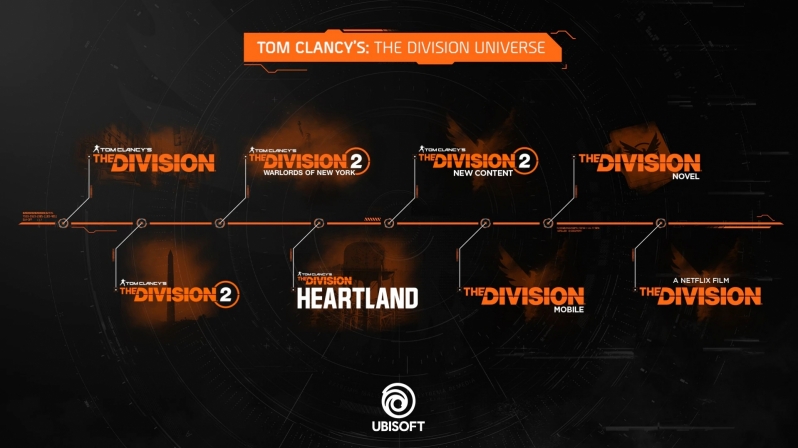 Finally, Ubisoft has confirmed that a Netflix film based on The Division is currently in the works, coming via Ubisoft Film & Television. The movie is inspired by the events of the original game, the film will star Jessica Chastain and Jake Gyllenhaal. Rawson Marshall Thurber will direct the film.

You can join the discussion on Ubisoft's plans for The Division franchise on the OC3D Forums. 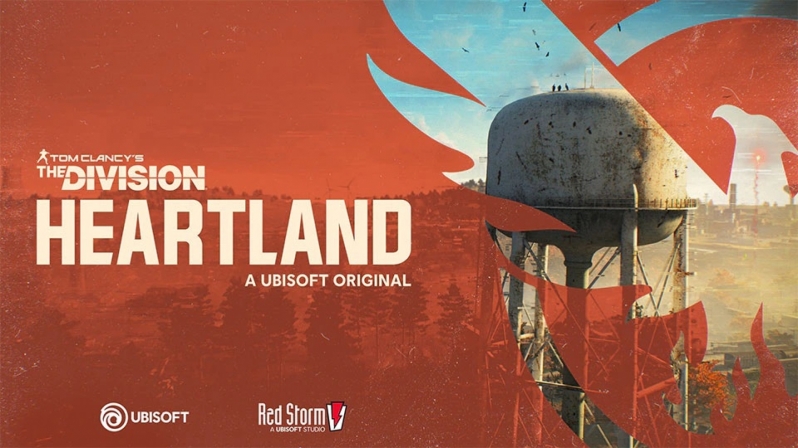 Dicehunter
I can see this game being heavily laden with microtransactions.Quote

N0ddie
Quote:
Its how F2P games pay for themselves.Quote

Dicehunter
Quote:
It's gonna be a hollow game where you need to spend money to get anything decent.Quote

Warchild
Quote:
'There are two directions though.

1. Pay 2 Win items to get an advantage
2. Cosmetics

Or both of course.

Cosmetics works well for some free2play but payday is the perfect example of what I dont want to see, but most likely Ubisoft will take that route.Quote

grec
Yep those are two elements, this guy does a rather crass guide on how to maximise F2P profits, of course techniques have matured a lot since then but this covers the fundamental theories of it