Ubisoft's For Honor is currently available for free on PC

Prepare for some multiplayer Melee action?

Ubisoft's For Honor is currently available for free on PC

For the next seven days, Ubisoft's Medieval Melee game, For Honor, will be available for free (to keep) on PC. Those who redeem their free copy of the game will gain access to the game's Standard Edition, delivering access to the game's single-player mode and a lot of online multiplayer content.

This limited-time offer comes not through Ubisoft's Uplay service, but though the Epic Games Store. Alongside For Honor, Remedy's Alan Wake will also be available for free via the Epic Games Store, with this free offer lasting until August 9th. On August 9th, GNOG will become Epic's next free game.

For Honor's standard versions ships with the game's base game modes and the title's breach mode. For Honor's expansions will be required to access other aspects of the game, such as the Wu Lin Warriors, Arcade Mode and the game's Year 1 Warriors and Year 3 Warriors content. 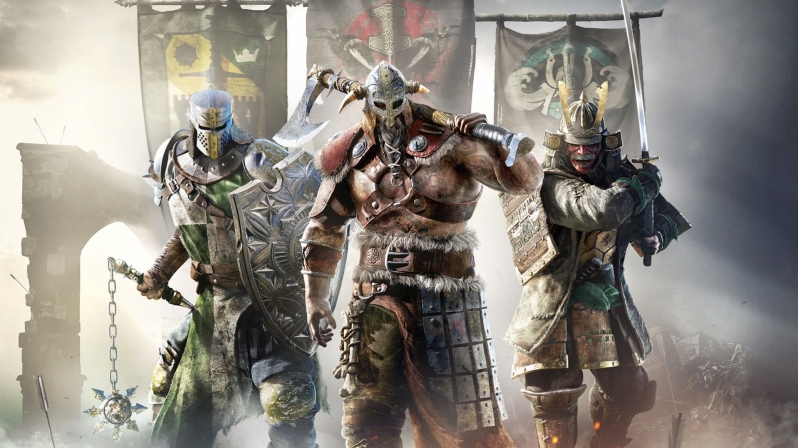 PC gamers can redeem your free copy of For Honor's PC version on the Epic Games Store.

You can join the discussion on For Honor becoming available for free via the Epic Games Store on the OC3D Forums.

NeverBackDown
Read this title and was like sweeeeeeeet free game. Opened Uplay it wasn't free. Was confused... read the article and it said on Epic Games Store.. totally got duped