Ubisoft has just launched patch 2.20 for Watch Dogs Legion, addressing many issues with the game on all platform. PC gamers will be glad to know that this patch promises CPU optimisations, which should deliver PC gamers higher framerates under most workloads, especially when targeting 60 FPS framerates.

While we didn't release a full performance analysis for Watch Dogs Legion, our testing of the game did find that stable 60 FPS gameplay was almost impossible across the whole game, seeing large performance when driving through busy areas. Patch 2.2 hopes to address this with CPU optimisations which "increases framerate on high-end PCs in DirectX 12 mode."

Strangely, running the game under DirectX 11 did present us with higher framerates than DirectX 12 in demanding CPU-bound areas, though the game's DirectX 12 version also provided higher framerates in GPU-bound scenarios. In short, neither version provided us with optimal performance. Patch 2.2 should address these issues, and we plan to conduct some testing on Watch Dogs Legion's latest patch to confirm this.

Hopefully this update will address some of the performance issues which PC gamers have been facing within Watch Dogs Legion. 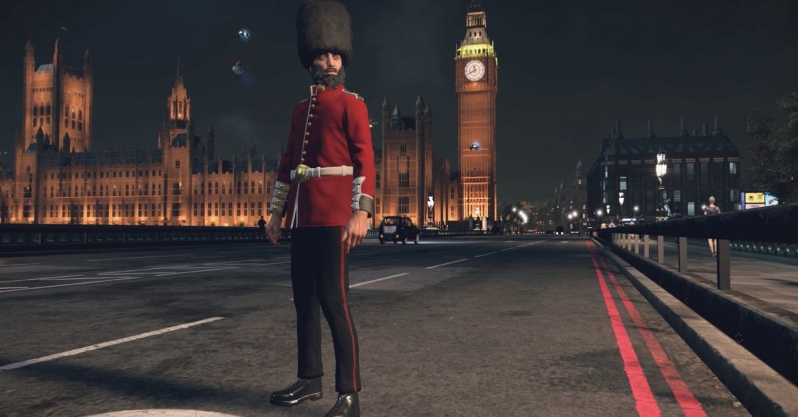 You can join the discussion on Watch Dogs Legion's 2.2 updates on the OC3D Forums. 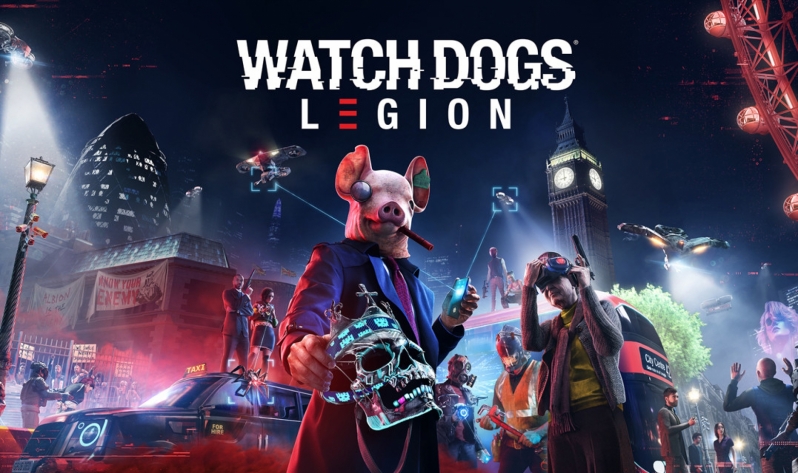