At CES 2019, Nvidia demoed a version of 3DMARK Port Royal which supported Nvidia's DLSS technology, which promised enhanced visuals as well as increased performance. UL Benchmarks has since confirmed that 3DMARK doesn't currently ship with this benchmark, stating that their DXR test does not feature "any vendor-specific features".

On Steam a UL Benchmarks developer called UL_Jarnis stated that a separate DLSS feature test would be coming to 3DMARK, utilising the same scene as port Royal to test the impact of the feature. This is similar to 3DMARK's now depreciated Mantle API overhead test, a vendor-specific test which was designed to showcase the potential of selected hardware/software features.

It is likely that UL Benchmarks' planned DLSS test will be available to all owners of their DXR (DirectX Raytracing) Port Royal test, given the fact that DLSS is only available on Nvidia's latest GPUs and is based on the UL's DXR benchmark. 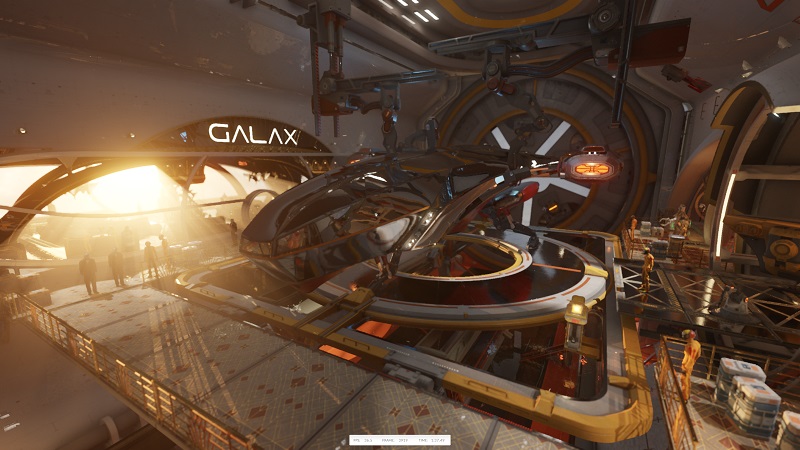 At this time UL Benchmark's DLSS Feature Test has no firm release date, aside from developer comments which state that the feature is coming "soon".

You can join the discussion on UL Benchmark's plan to release a DLSS feature test for 3DMARK on the OC3D Forums.

NeverBackDown
How is a Nvidia specific technology not vendor specific?Quote

looz
Port Royal is a DXR test, which is part of DirectX 12. The fact that Nvidia was the first to implement DXR doesn't mean that it's locked to Nvidia.

DLSS is going to be a separate feature test so that future AMD/Intel cards can also be benchmarked against RTX cards.

Much like Unigine Heaven had Dx11 tessellation which AMD was first to support with 5000 series. It didn't arrive to Nvidia cards until 400 series which took about half a year.Quote

WYP
Quote:
DXR is a multi-vendor technology. The only problem is that Nvidia are the only company that offers DXR acceleration. No Nvidia code is used to build the benchmark.

UL Benchmarks recently responded to me saying that with the correct drivers older GPUs could use the compute path and run the benchmark, with the only problem being that no manufacturer is willing to add DXR support to hardware that lacks bespoke ray tracing acceleration.

This is what they told me.

"3DMark Port Royal will work on top of any DXR driver, regardless of whether the underlying implementation is in software or hardware."Quote

NeverBackDown
Obviously however not what I'm talking about.
DLSS is Nvidia specific. Which is what they plan on adding. It's literally vendor specific as AMD will not have DLSSQuote