The new benchmark is launching later this year

Today's newest graphics cards are filled with unused next-generation features, all of which have the potential to push games to new visual heights. Most of these new features are within Microsoft's DirectX 12 Ultimate specification, a specification that is only supported by the latest graphics cards from AMD and Nvidia.

DirectX 12 Ultimate is effectively the feature set that makes Microsoft's Xbox Series X/S and the latest PC graphics cards a generational leap over their predecessors. They allow developers to do things that wouldn't be possible before, accelerating certain tasks to deliver better visuals and higher performance levels. These features include hardware accelerated ray tracing, mesh shaders, variable rate shading (VRS), and sampler feedback. 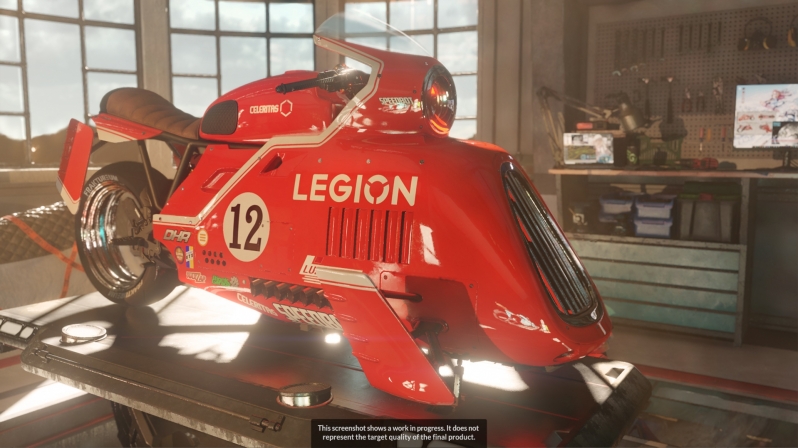 3DMARK Speed Way will feature real-time ray-traced global illumination, mesh shaders, and variable rate shading. Sampler Feedback does not appear to be part of the benchmark, at least at this time.

3DMARK Speed Way will launch later this year. The benchmark will be available on Steam.

Get ready for 3DMark Speed Way

3DMark has been the first choice for benchmarking for more than 20 years. Millions of gamers around the world use 3DMark Time Spy and Fire Strike benchmarks to test and compare PC performance.

Today, we’re proud to announce that we are partnering with Lenovo to bring a new 3DMark benchmark to gamers later this year.

3DMark Speed Way is a new GPU benchmark that showcases the graphics technology that will power the next generation of gaming experiences.

Thanks to our partnership with Lenovo, 3DMark Speed Way features exclusive Legion brand sponsorship and product placements with detailed models of Legion products and merchandise in the benchmark scene.

3DMark Speed Way will be available on Steam later this year. Check back soon for more details.

You can join the discussion on 3DMARK Speed Way on the OC3D Forums. 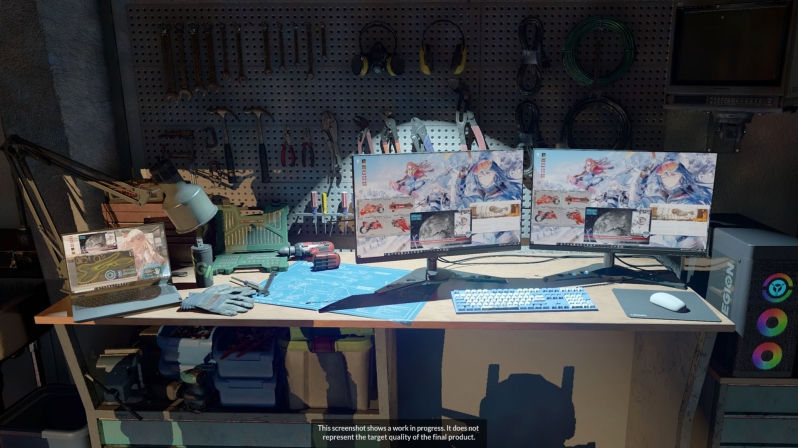 NeverBackDown
I wonder if they will have an off/on option so you can test it out with current dx12 implementations vs Ultimate features. Would be a nice comparison of potential performance gains.Quote

WYP
Quote:
It depends on how the benchmark is developed. To have a non-RT option, they need to create the benchmark with a backup option in mind. The same with Mesh Shaders.

Would be an interesting option if that is possible, but it might not be. At some point games and software will assume that gamers have hardware accelerated RT.Quote

NeverBackDown
Less so worried about RT though if they could have that option baked into it then yes please do. I'm more interested in seeing other features impact on performance gains.

Though I doubt it'll happen. Would be quite a massive amount of development work to have essentially double the pipelines of support without even considering how they impact across each other if a certain feature is on vs off.

A man can dream is all