Uncharted, God Of War, Bloodborne and Ghost of Tsushima are coming to PC - Leaker claims

Uncharted, God Of War, Bloodborne and Ghost of Tsushima are coming to PC - Leaker claims

Rumour has it that Sony has given the green light to a lot of new PC ports, including Uncharted: The Nathan Drake Collection, Bloodborne, God of War, and Ghost of Tsushima.

These leaks come from @CrazyLeaksTrain, who has previously predicted that Kingdom Hearts would be coming to PC as an Epic Games Exclusive, NIOH 2's PC version and the planned remaster of the Ninja Gaiden Trilogy on PC. Even so, these PC rumours should be taken with a grain of salt.

Sony has already confirmed that more PlayStation to PC ports are in the works, with Days Gone having a planned PC launch this Spring. We already know that Sony has more PC releases planned, making these new PS4-to-PC rumours seem very plausible.

Uncharted: The Nathan Drake Collection is a set of remasters of the franchise's PC3 titles, encompassing the first three games in the series. With Uncharted hitting cinemas later this year, Sony expects increased interest in the game franchise, making now a great time to be working on a PC port of the series' first entries.

God of War was one of PlayStation 4's biggest hits, revitalising the franchise with altered gameplay, more realistic visuals and a grittier aesthetic. Ghost of Tsushima was also a huge success on PlayStation 4, arriving as one of the platform's final exclusives.

that slate of Sony games for pc will be fun 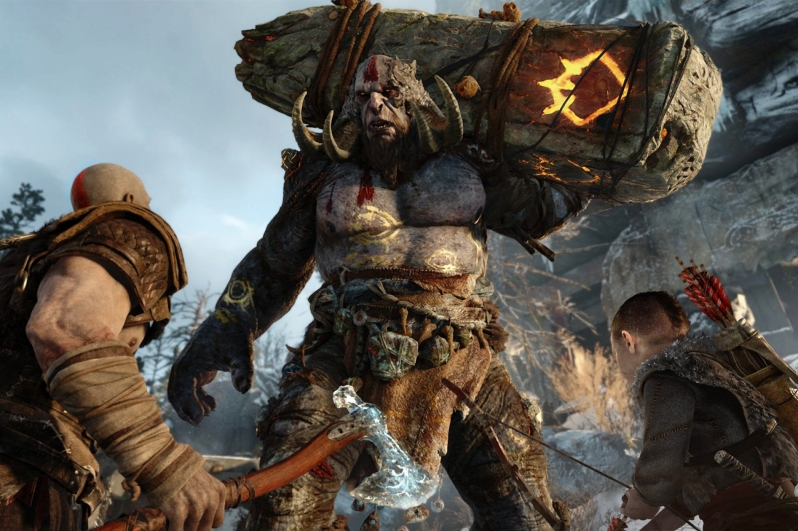 Sony plans to release more PC games because of the success of former PlayStation exclusive titles like Detroit: Beyond Human, Death Stranding, Horizon: Zero Dawn, and Journey on the PC platform.

PlayStation is not in direct competition with the PC market, and Microsoft has already proven that PC allows console exclusive titles to reach broader audiences without having a huge impact on console game sales. This is especially true when the PC launch is delayed until after the console release. By releasing their games on PC, Sony has an opportunity to generate more revenue from its PlayStation exclusives, which is great news for PC gamers and Sony's chequebook. 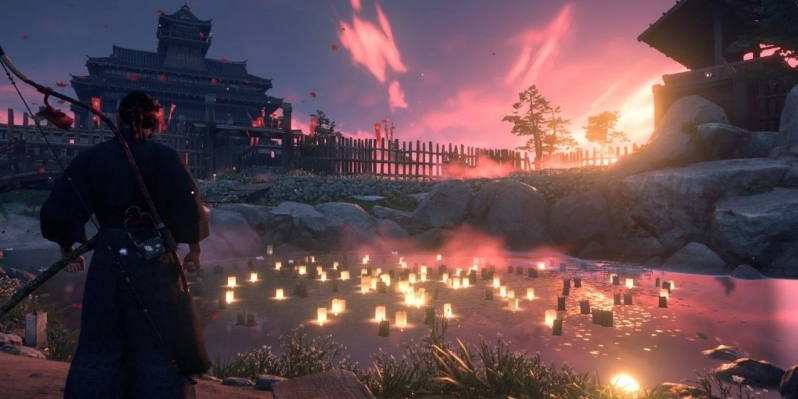 You can join the discussion on the rumoured PC versions of Uncharted, God Of War, Bloodborne and Ghost of Tsushima on the OC3D Forums.

ImprovizoR
Leaker had solid info before. I truly hope that this is true. But I would really, really like Spider-Man to get a PC release before any of the other games.Quote

NeverBackDown
I think Ghost of Tsushima would greatly benefit from a PC port. Didn't play personally but it seems like it could be well suited for KB&M as well as better framerate(outside of ps5).Quote
Reply