Maybe Sony shouldn't have started with their 4th game?

Uncharted: Legacy of Thieves Collection launched on PC on October 19th, giving PC gamers access to both Uncharted 4: A Thief's End, and Uncharted: The Lost Legacy. The awkward part of this launch is that Sony has no plans to bring their original Uncharted trilogy to PC, making PC gamers unable to play the series from its beginnings. This is a huge faux pas for a single-player story-driven franchise like Uncharted, making it unsurprising that Sony's Uncharted: Legacy of Thieves Collection has been their least popular PlayStation PC launch so far.

Uncharted: Legacy of Thieves' PC launch has also been surrounded by other popular game launches, with Persona 5 Royal arriving on PC on October 21st while A Plague Tale: Requiem arrived on October 18th. Call of Duty: Modern Warfare 2s campaign also became available on October 20th to those who pre-ordered the game. 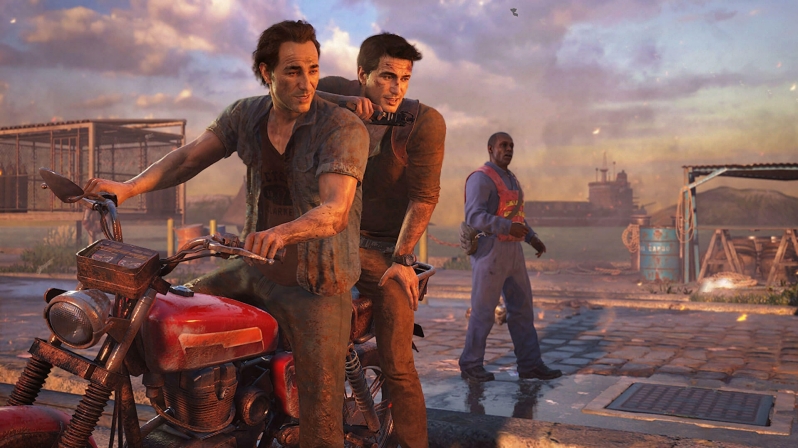 While it could be argued that God of War's PC launch has similar problems to Sony's Uncharted: Legacy of Thieves Collection, as the original God of War games are unavailable on PC, it is worth remembering that God of War is a series reboot that has a story that does not require knowledge of the previous games to understand. In contrast, Uncharted 4 is the end of Nathan Drake's story, and A Lost Legacy's protagonists are characters from elsewhere in the series.

You can join the discussion on Uncharted: Legacy of Thieves' player count on the OC3D Forums.

dazbobaby
Well yeah, you don't start with number 4 and work backwards.
Seeing as 2 and 3 were the best games anyway.Quote
Reply