This fix is a big deal for both developers and gamers

Epic Games has published a new development roadmap for Unreal Engine 5.1, highlighting many of the new features that will be coming to Unreal Engine 5 in the near-term future. These changes include enhancements to Lumen and Nanite, improved support for Apple Silicon, better path tracing support, an Automated PSO Gathering.

For gamers, Automated PSO Gathering is the biggest change that is coming to Unreal Engine 5.1, as it should eliminate a long-standing issue that has plagued many Unreal Engine titles. The issue that this fix will address is runtime stutter issues, a problem that is especially prevalent in DirectX 12 and Vulkan titles. Previously, some developers have worked around this issue (with varying degrees of success) using a PSO pre-caching system.

With the increasing emphasis in UE5 on DX12 and Vulkan, we're focusing attention on solving the problem of runtime hitches caused by Pipeline State Object creation, which is inherent to those RHIs. The previous solution required a PSO pre-caching process, which could be burdensome for large projects, and still leave gaps in the cache leading to hitches.

Automated PSO Gathering replaces the manual work required to collect all possible PSO combinations for a project, while at the same time keeping the number of PSOs as small as possible. 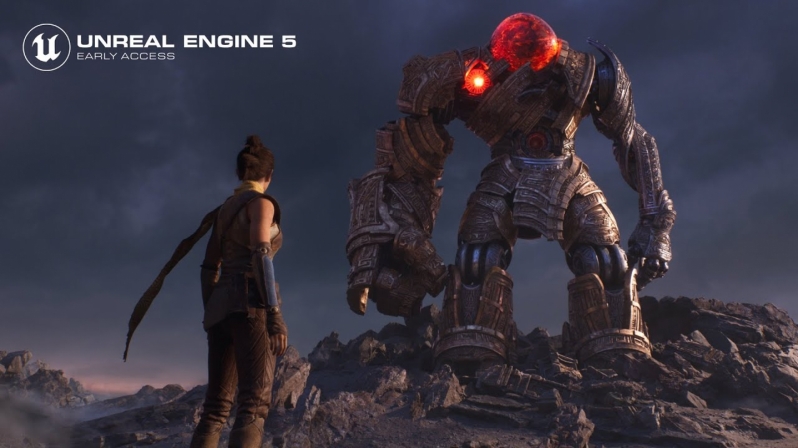 You can join the discussion on Unreal Engine 5.1's Automated PSO Gathering feature on the OC3D Forums.

Dicehunter
DX12 has been stuttery for quite a while, The Division 1 for example when it first got its DX12 update ran so smooth but after a while new DX updates came in that introduced stutter.Quote