Valve has ended Artifact's development - Makes the game free to own

The game didn't have enough players to justify continued development

Valve has ended Artifact's development - Makes the game free to own

Since Artifact's initial launch, Valve has tried to revamp the game with Artifact 2.0 (now called Artifact Foundry), a beta edition of the game which offers players more features and an improved gameplay experience. Sadly, this new beta has not maintained a large enough player base to justify further development.

Artifact and Artifact Foundry have been abandoned by Valve, with the company making both titles free to play on Steam while giving every player access to all cards within the game. Paid events have also been removed from the game.

Ultimately, Valve needs a financial incentive to continue developing Artifact. They would be wasting time and resources to continue developing a game that has a minimal playerbase. Valve doesn't believe that they can turn around Artifact's fortunes, which ultimately means that the game's development needs to come to an end.

Here's an overview of our final changes to Artifact Classic:

- The game is free for everyone to play.
- All players get every card for free. You will no longer be able to buy card packs.
- Paid players' existing cards have been converted into special Collector's Edition versions, which will remain marketable.  Marketplace integration has been removed from the game.
- Paid event tickets have been removed.
- Customers who paid for the game will still earn packs of Collector's Edition cards for playing; players who got the game for free will not.

The final release of Artifact Foundry looks like this:

- The game is free for everyone to play.
- Players gain access to cards by playing the game. All cards are earned this way; no cards or packs will be for sale and Artifact - Foundry cards are not marketable.
- All final card art that was in the pipeline is now in the game. 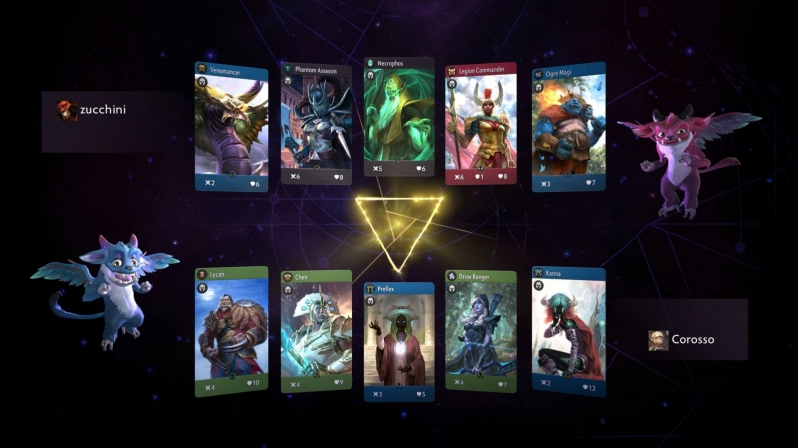 You can join the discussion on Valve ending Artifact's development on the OC3D Forums.