You can't leak it if they announce it!

The dates of Valve's upcoming Steam sales have been leaked in advance for years, with Valve being unable to prevent any of their sales or events from being leaked to the public ahead of time. Now, Valve isn't even trying to hide their future sales, revealing in a new announcement post that their Steam Open World Sale will be taking place between May 27th and May 31st.

The Steam Open World Sale is a "multi-day event celebrating games featuring the popular open world mechanic", allowing the sale to feature a large variety of games from a large number of developers. Open World titles became very popular after the launch of PlayStation 4 and Xbox One, a factor that should bring steep discounts to a lot of classic titles from the past decade.

Developers need to apply to be part of the same before May 27th at 8 am Pacific time in the US to participate. That means that applications for the sale can be handed in up to two hours before the sale starts.

The Steam Open World Sale is a multi-day event celebrating games featuring the popular open world mechanic. The sale will highlight many sub-genres and styles of open world games and while featuring livestreams of participating Steam games. We welcome all eligible titles to join in the celebration.

Participating games must be:

1. associated with a Steamworks developer account in good standing

4. offered to Steam customers at a discount (unless Free to Play) for the duration of the event 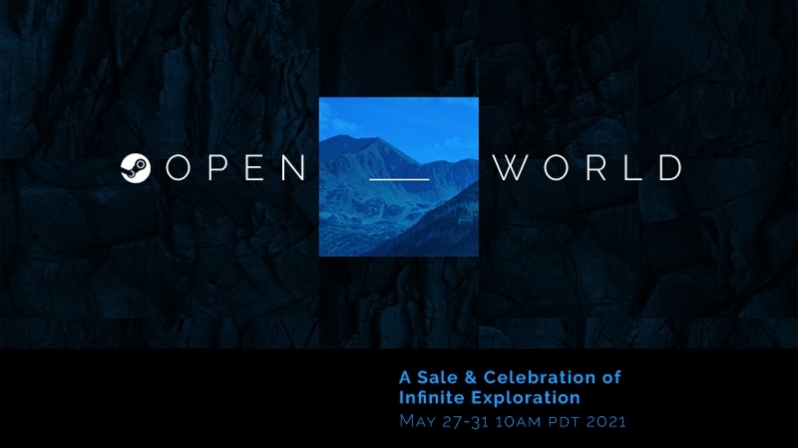 You can join the discussion on Valve's Steam Open World Sale plans on the OC3D Forums.

NeverBackDown
This is cool but you'd think they would just improve their infastructure and security to prevent leaks in the first place.Quote
Reply