Valve's Steam Deck now has over 2,000 games that are Verified or Playable

Valve's Steam Deck system is easily one of company's most successful pieces of hardware, quickly receiving support by both PC gamers and developers alike due to its ability to deliver PC gamers a handheld gaming experience that nobody else can offer at the same price point.

With every update of SteamOS and its compatibility software, Valve's Steam Deck has gained support for many new PC games. Beyond that, there are many PC games that simply have not been tested on Steam Deck, which means that there are many playable (albeit untested) games that will run on Valve's Linux-powered mobile gaming PC.

The compatibility layers that power Valve's Steam Deck are the magic that made Steam Deck a reality. Yes, Valve could have made a Windows-based PC that more direct game compatibility, but that would have added bloat and additional costs to the system. If Valve had to pay for Windows on every Steam Deck, you can bet that the system would be more expensive. On top of that, Valve would be giving their control over their device to Microsoft. 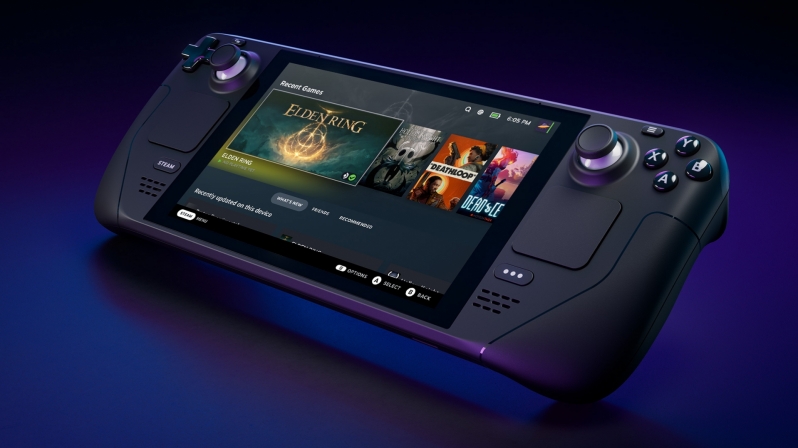 Steam Deck's Verification system is flawed, but its still useful

The problem with Valve's Steam Deck verifications system is that testers cannot spend infinite time testing games. Bugs are missed, performance issues can remain undiscovered, and Steam Deck's software updates could quickly make unplayable games playable. Valve does not have the time or money to create a perfect verification system, nobody does, but it's worth remembering that "Verified" games are not free of issues.

Valve's Steam Deck verification system is useful, and does what it aims to do. It is a useful guide that Steam Deck players can use to find compatible games. over time, these listings will become more accurate and more and more games will be added to the Steam Deck's compatibility list.

You can join the discussion on the Steam Deck now having over 2,000 Verified or Playable games on the OC3D Forums.

Greenback
I have 50 that play no problems and 74 that need a little care to get running, still leaes a lot of my list not playable though it's getting betterQuote
Reply