Valve's Steam Deck handheld is due to launch later this month, transforming the handheld gaming market by offering users access to a powerful new gaming SOC that puts Nintendo's Switch handheld to shame.

Last week, Sony's God of War and Horizon: Zero Dawn were listed as being Steam Deck verified games, confirming that the two PlayStation 4 classics should run on Valve's handheld gaming PC without any issues. With this in mind, Valve's PC gaming handheld is starting to be seen by gamers as an unofficial PlayStation Vita successor, giving its ability to play some of Sony's greatest hits. Death Stranding has also been listed as a Steam Deck verified game in recent weeks.

Given Sony's plan to release more PC ports of its PlayStation exclusive titles, and the Steam Deck's use of an RDNA 2 graphics chip and Zen 2 CPU (like Sony's PlayStation 5), Valve's upcoming handheld PC is likely to be compatible with a multitude of future PlayStation-to-PC conversions. Overall, developers appear to be pleased with the performance that Valve's Steam Deck offers, though it remains to be seen how well the system will perform moving forward as games begin to focus more on next-generation hardware platforms. 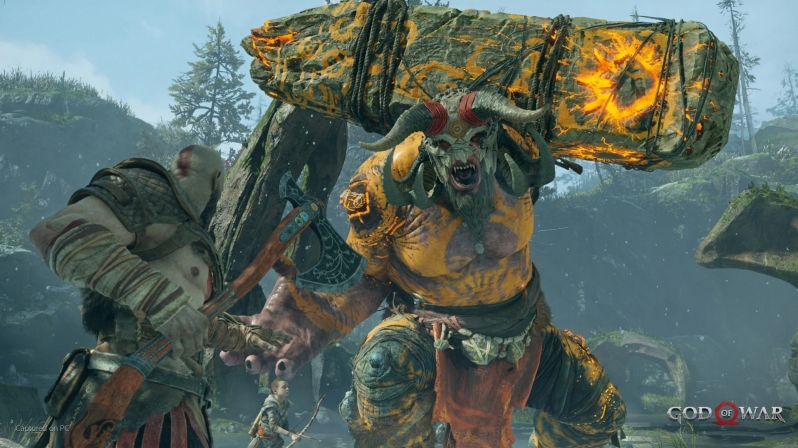 Currently, Sony appears to have no plans to re-enter the mobile gaming market, and Nintendo appears to be unlikely to reveal a successor to their Switch handheld anytime soon. With that in mind, Valve's Steam Deck handheld PC gaming system is expected to be the most powerful gaming handheld for some time, and the best place to play Sony games on a mobile platform.

While the Steam Deck is larger and more bulky than Sony's Vita systems, it is hard not to compare both systems given Sony's recent reach into the PC gaming space and the fact that they are launching their game's on Valve's Steam platform. While the Steam Deck is not the Vita 2.0, it is certainly ready to fill the Vita's niche within the handheld gaming market.

You can join the discussion on Valve's Steam Deck becoming the Vita's unofficial successor on the OC3D Forums. 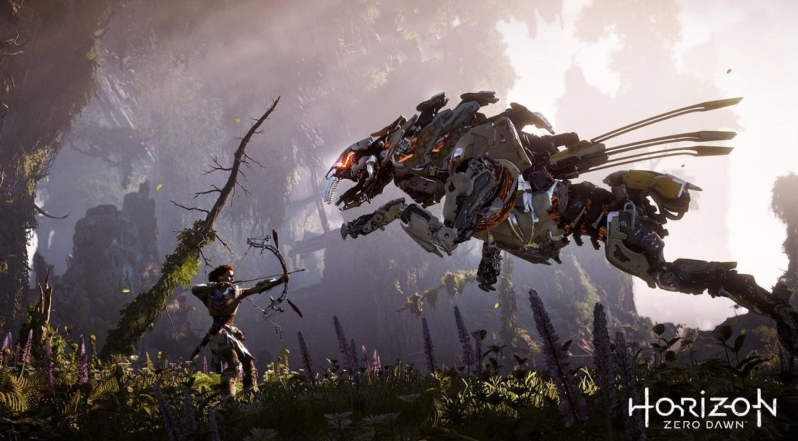 Bagpuss
Battery life on 1st gen Steam deck is going to be its major Achilles heel when playing stuff like HZD & GOW.


Unless you want it looking like a potato PC version, then those sort of really GPU intensive games are going to suck the battery dry, PDQ.


...Anything less than 5-6hrs quickly becomes too much of a limitation, IMO, and I'm willing to bet you'll be lucky to see much more than 2-3hrs running top end games.Quote

ET3D
Quote:
I agree that battery life, and even performance, may be an issue for new AAA games, it would still be a real achievement that they could be played.

Unlike the Vita, or Switch, or whatever other mobile console, the strength of the Deck is the huge library of games that it has. Even if for some of them performance will be a little sub-optimal, having the ability to play all those games is huge, IMO.Quote

meuvoy
Quote:
Early reviews are already out. Yes, battery life is on the low side for playing heavy games with it sitting at around 3 hours, but apparently it can get up to 9 hours of battery for older games with fps limiters and of course, for emulated games. And it's still better than any other handheld PC.

Performance on the other hand seems pretty solid with it taking the latest AAA games like a tank, and that's without a proper GPU driver. While i don't expect the performance to stay at around 60fps for AAA games in the coming years, they should still be playable, apparently fast DDR5 RAM is a big thing going for iGPUs.Quote

dazbobaby
Looking at GamersNexus testing, the charge controller gets as high as 98°c with a max of 105°c. I can see this being a serious problem for future repairs. It's far too close to it's threshold.


I hope I'm wrong and the steam deck lasts for years. It's too promising to fail.Quote

NeverBackDown
Depends on the quality of the components used really.Quote
Reply