In case you were unaware, Valve's games offer some of the best music in the industry, making the soundtracks for Valve games highly sought after, amongst collectors and series veterans alike.

If those tracks aren't for you, don't worry, because more game soundtracks are coming. A recent Tweet from the Valve Studio Orchestra listed the Left 4 Dead series when announcing its Spotify presence, which means that PC gamers can expect at least one more soundtrack to arrive on Spotify. Tracks for Valve's Portal series already exist on Spotify, as do tracks from Valve's Half-Life series.

Tracks from Valve's Studio Orchestra are currently available to listen to here. 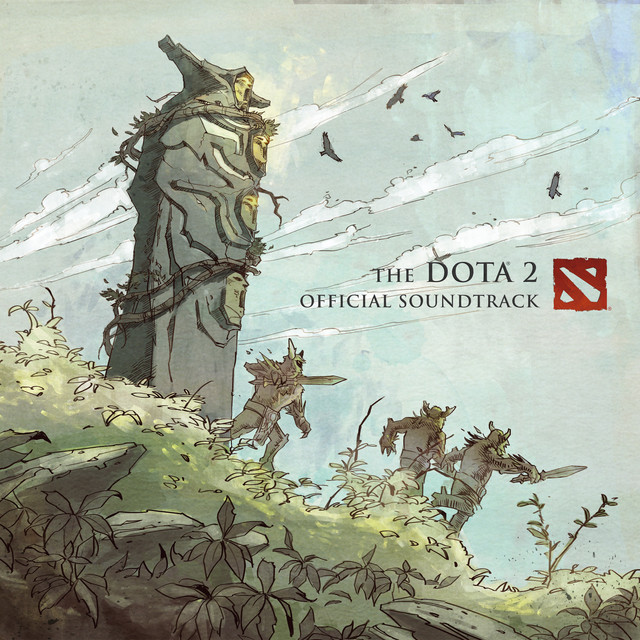 You can join the discussion on Valve's gaming soundtracks arriving on Spotify on the OC3D Forums.