Vampire: The Masquerade - Bloodhunt will be easier to run than expected on PC

The game's updated system requirements call for lower-end hardware, for the most part

Vampire: The Masquerade - Bloodhunt will be easier to run than expected on PC

Bloodhunt is a free-to-play Battle Royle title based in the Vampire: The Masquerade universe, where players use their supernatural powers to battle for dominance in this third-person combat title.

When the game releases, Vampire: The Masquerade - Bloodhunt will remain as a free-to-play title. The game's early access launch will allow PC gamers to start playing the game faster and to influence the game's ongoing development.

Like many recent games, Bloodhunts developers have explicitly recommended SSD-based storage on Steam, continuing to highlight the industry's moves away from slower mechanical storage mediums. Before long, SSD-based storage will be a requirement for all AAA games, especially as games start to use storage APIs like DirectStorage. 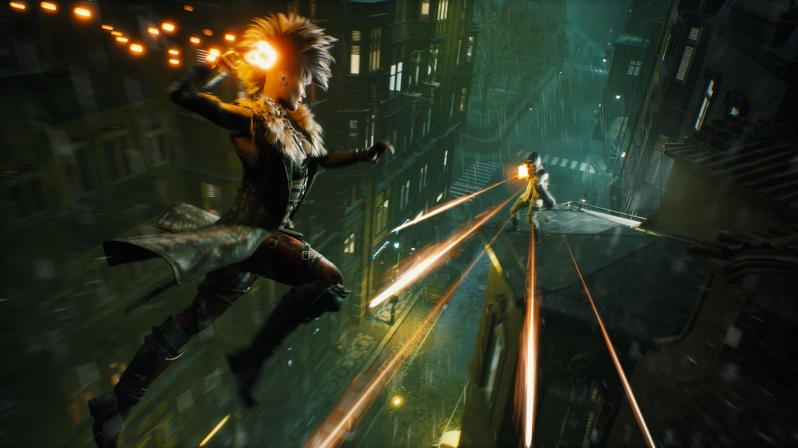 Compared to the game's original PC system requirements, Blood Hunt will no longer require 16GB of system memory to run. Now the game can run on a minimum of 8GB of memory. The game's minimum CPU requirements have also been lowered from an Intel i5-8600 or an AMD Ryzen 5 1600X to an Intel i5-7400 or an AMD Ryzen 3 1300X. The game's minimum and recommended GPU requirements are mostly unchanged, though the game's original RX 590 minimum GPU listing has been lowered to AMD's lower-end RX 580.

On the Intel side, Bloodhunt's recommended CPU has been lowered from an i7-10700K (8-core) to an i7-8700K (6-core). In contrast, the came's recommended AMD processor has been raised from a Ryzen 5 3600 to a Ryzen 5 3600X. Storage-wise, Sharkmob AB has not changed the game's 20GB storage requirement, but they have "strongly recommended" SSD-based storage solutions.

Vampire: The Masquerade - Bloodhunt will become available for free on Steam tomorrow as a free-to-play early access title.

You can join the discussion on Vampire: The Masquerade - Bloodhunt's PC system requirements on the OC3D Forums. 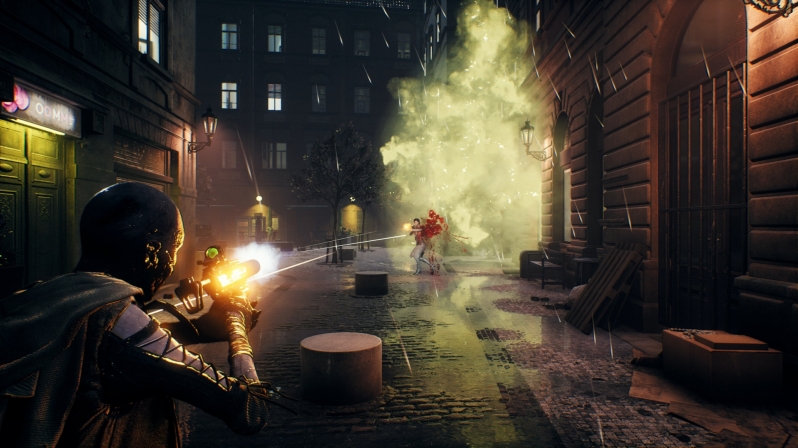