Viking City Builder to be the first RTS to support Ray Tracing and DLSS 2.0

A City Builder with RTS elements

Viking City Builder to be the first RTS to support Ray Tracing and DLSS 2.0

Viking City Builder is an RTS title which brings together village building mechanics and real-time battle mechanics, forging a unique gameplay experience that's based within the historic expansions of the Viking Age.

Within Viking City Builder, players must conquer territory, develop settlements and defend them from European attackers. Below is an excerpt from the game's Steam page.

The Viking age - uncertain times for Europeans when the Norsemen started a large-scale conquest campaign throughout the Europe to broaden their territories. Become one of the leaders of one such group and after pillaging a small village, you and your Viking brothers decided to settle down and build your own settlement on top of the ashes.

Viking City Builder is a classical city building game with elements of a real-time strategy sparked on top! Make a new place to live for your Viking brothers and sisters, build homes, longhouses, boating houses, ritual houses and many more constructions from the era. Send your people to work or hunt for food in the wilderness!

And don’t forget about the Viking fortresses, as you may need a sturdy army to follow your orders when the Europeans come to take back what’s originally theirs! Your fierce warriors will also come in handy when your settlement will ran low on resources. You can send them to pilliage some more, prey on the weak and steal their goods!

Game features:
- Fortify your settlement and battle the Europeans, who want to take back their territories
- Pilliage neighbouring villiages for valuable resources
- Build real-life structures, taken out straight from Viking history
- Manage the settlement, assign tasks and various professions and build a strong economy
- Take on an adventure and sail through the seas and rivers 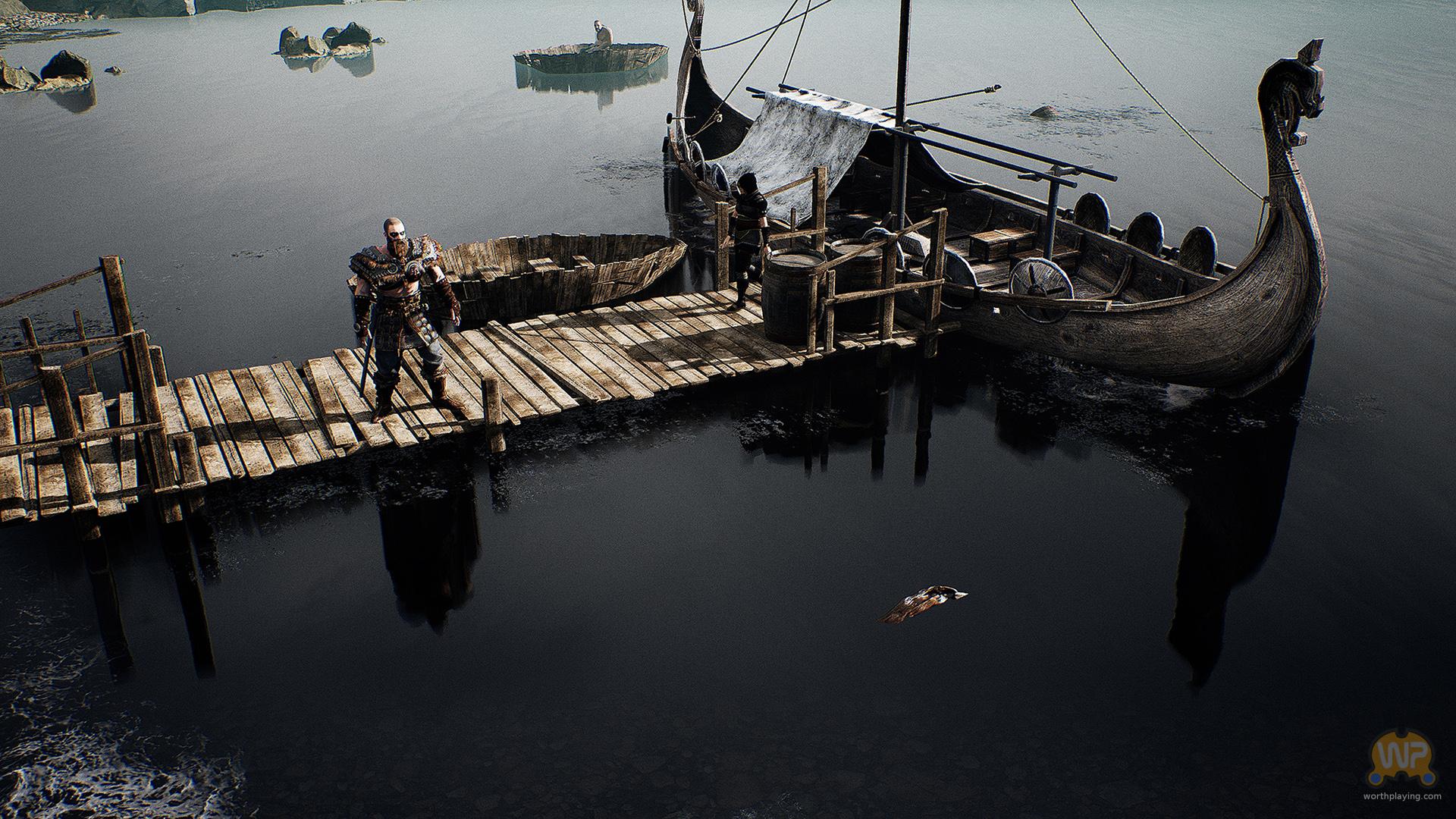 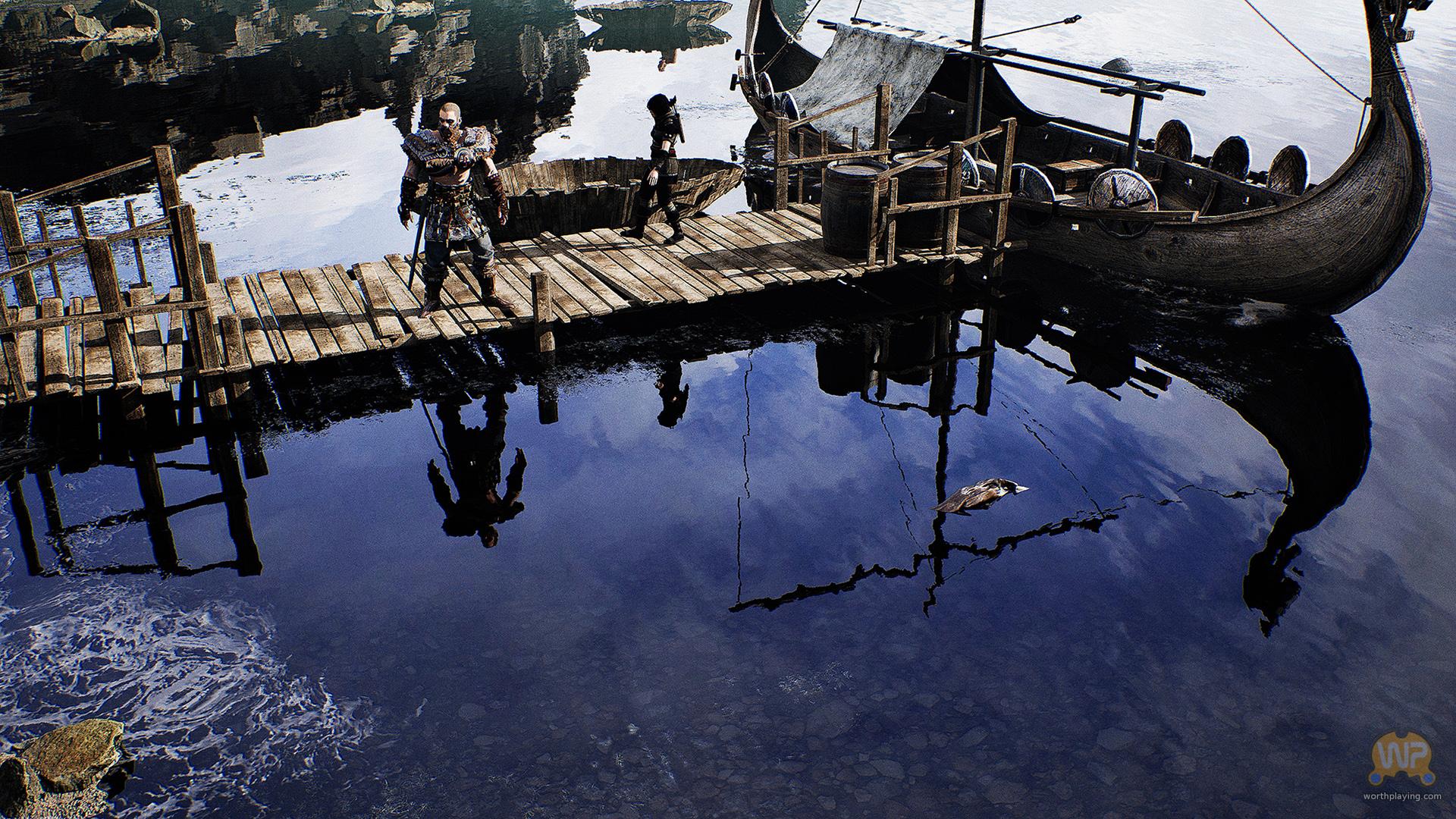 Through ray tracing, Viking City Builder can be enhanced through the addition of more realistic reflections and lighting elements. Above and below, you can see who the impact of this can be best seen on water-based reflections and in the shading around objects.

In a comment to Worth Playing, Viking City Builder's creator, Roslagen, has this to say.

I’m super proud of what I’ve managed to achieve with Ray Tracing. I’ve chosen Unreal Engine 4 as a base for the Viking City Builder having its graphical capabilities and this technology in particular in mind.

Ray Tracing generates a much more accurate and realistic effect than traditional methods of lighting a scene in games production. It even takes the physical aspects of the world into consideration and can also simulate variety of optical effects like reflections and really helps to bring the virtual world to life and makes it more believable I think.

The use of Ray Tracing unfortunately has a negative impact on performance but I have good news. The game will offer support for DLSS2. Thanks to this technique we get a huge performance jump of up to 40% with additional image quality improvement! 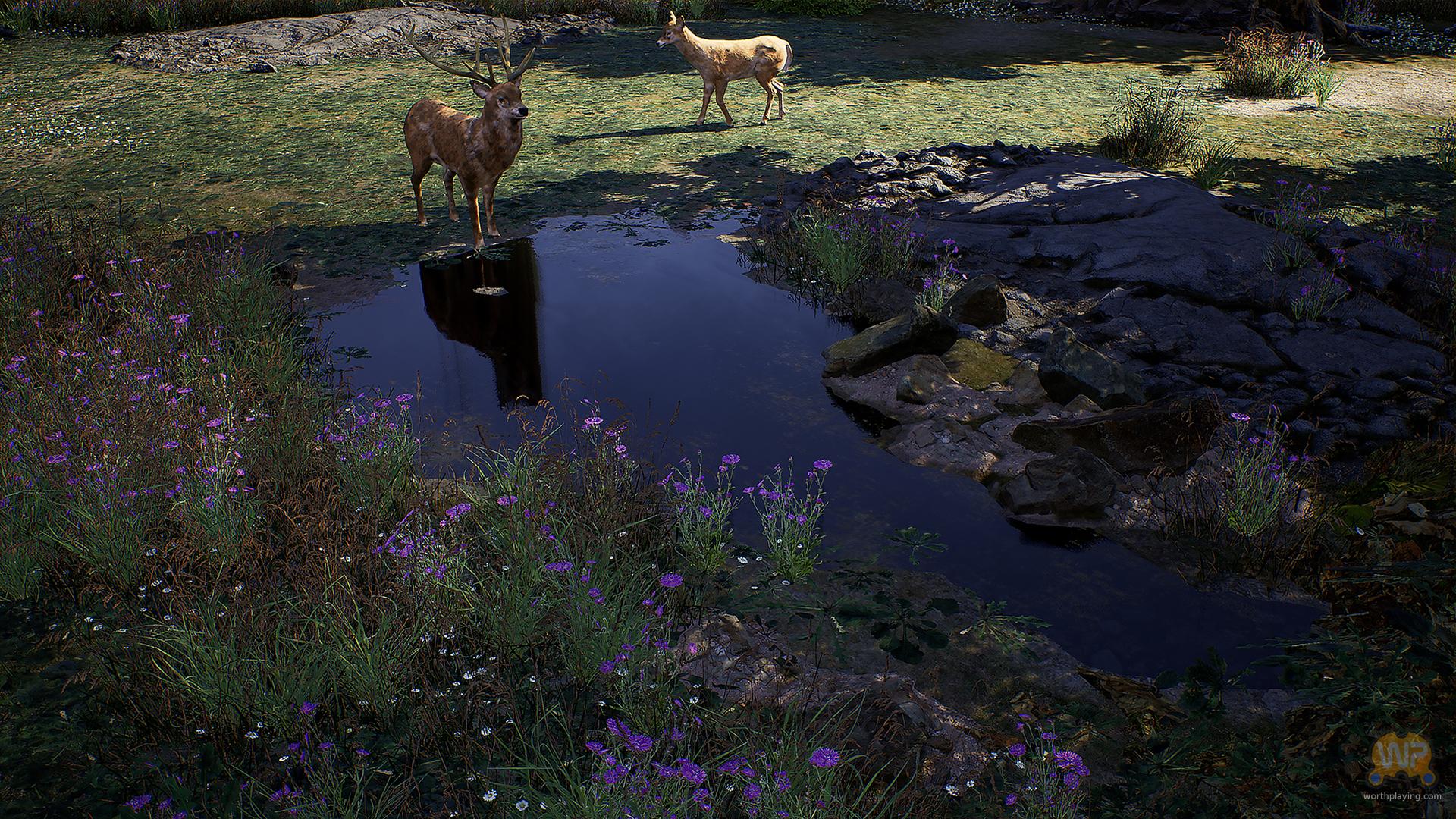 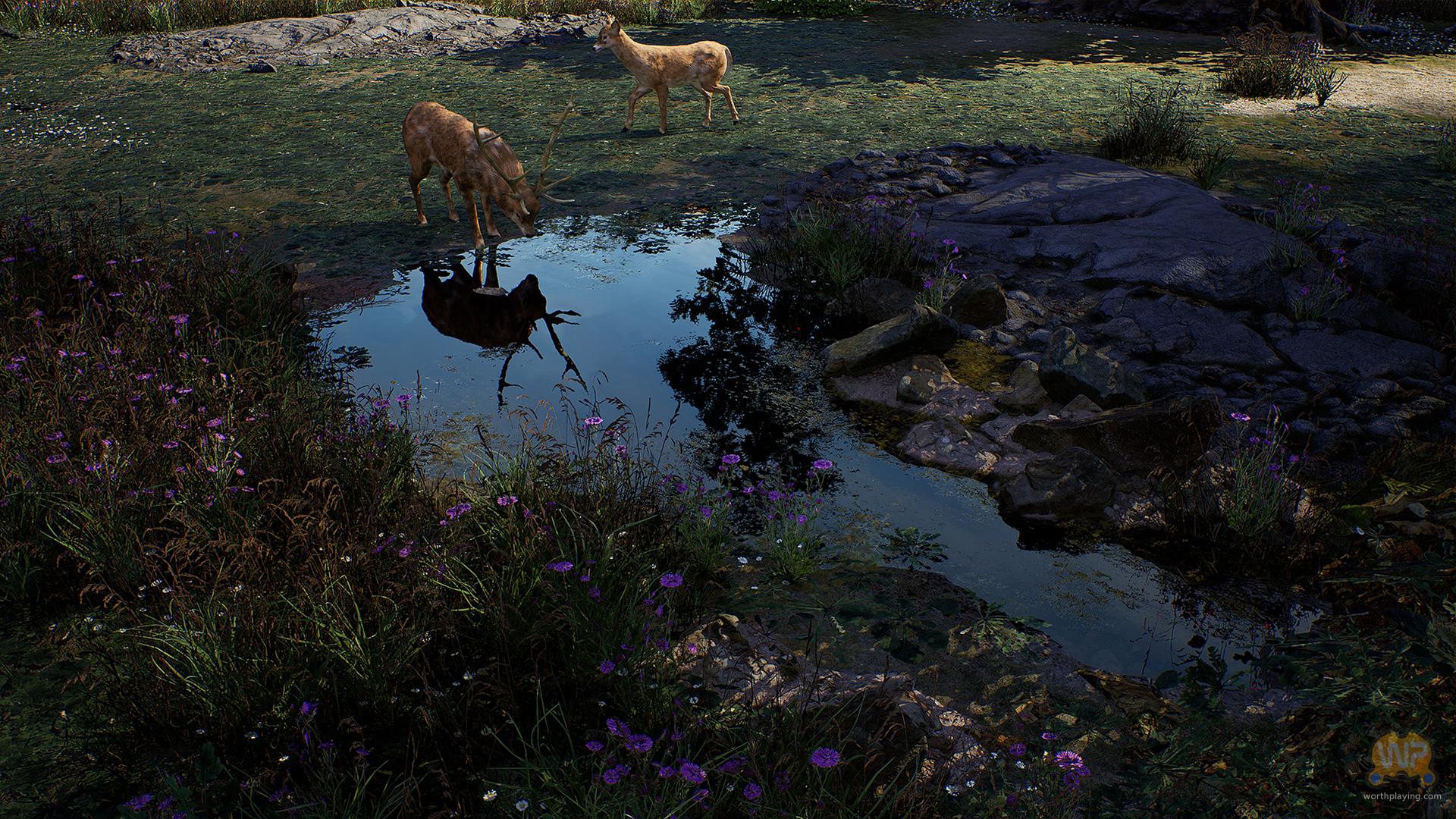 You can join the discussion on Viking City Builder and its support for Ray Tracing on the OC3D Forums.