The name Battlefield 2042 is reminiscent of Battlefield 1942 and Battlefield 2142, giving DICE a setting that sits between the studio's WWII and far future titles. Being 21 years in the future, the game's setting will be familiar but feature technology that's significantly more advanced than what is available today. This timeline also lines up with rumours that the game would feature a near-future military setting.

EA's new Battlefield game will reportedly feature larger maps than any other game in the series and deliver "game-changing destruction" that's beyond what's possible in prior titles. Very little has been confirmed about the game so far, aside from the fact that the game is launching this year and will feature  "massive battles" and "more players and mayhem than ever before".

You can watch EA's live stream below.

You can join the discussion on EA's next Battlefield game on the OC3D Forums. 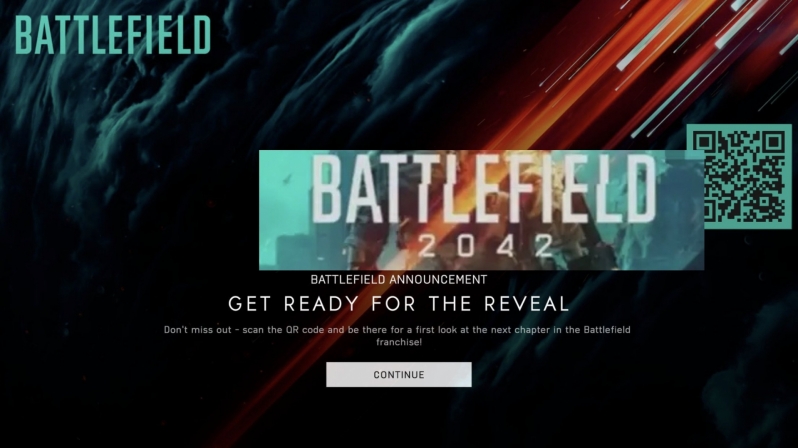