With this update, Ubisoft has finally made ray tracing comparisons between AMD's Radeon RX 6000 series and Nvidia's RTX 30 series valid, with Ubisoft's patch notes stating that they have "Enabled Ray Tracing for Ray Tracing capable AMD GPUs". Ray tracing in Watch Dogs: Legion has now been optimised for Radeon products, something which wasn't the case when the Radeon RX 6000 series of graphics cards launched. 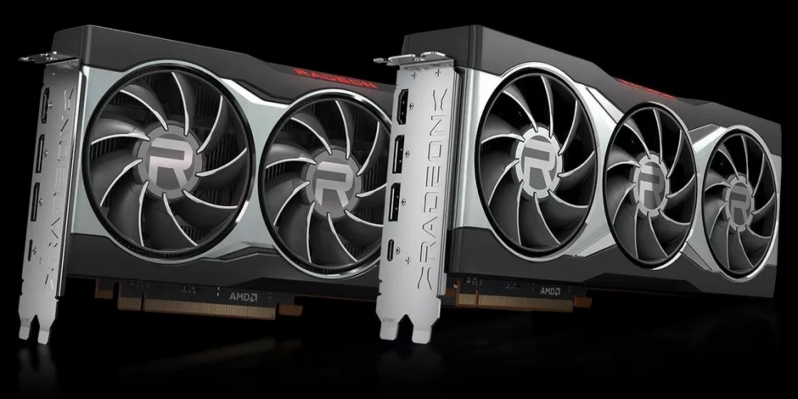 You can join the discussion on Watch Dogs Legion now supporting DXR ray tracing on AMD's RX 6000 series of graphics cards on the OC3D Forums. 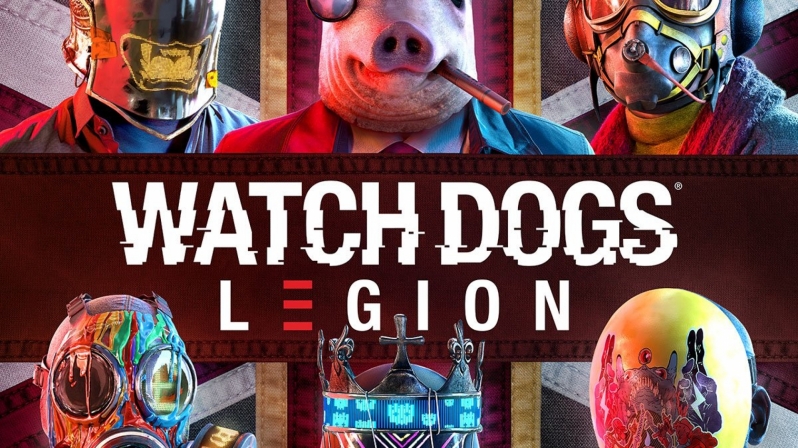 KingNosser
Picked it up half price

Did a quick test with the 6800XT, maxxed out was getting avg 33fps at 1440p, turned down a few settings like shadows and extra details 42fps avg.

It's a pretty nice benchmark really, the reflections are very nice one of the better visuals i've seen for raytracing, still waiting to see if i can get similar in cyberpunk at some stage.

Thou Metro Exodus does sure look pretty, spoilt for choice as to what to really get into atm so many games but assassins creed vallhalla seems to be on my mind to start that