Should we start calling them 'current-gen'?

As part of a recent Reddit AMA, the developers of Watch Dogs Legion have confirmed that a 60 FPS update is in the works for the game, targeting systems like PlayStation 5, Xbox Series X and Xbox Series S.

As part of future title updates (TUs) for Watch Dogs Legion, Ubisoft is planning to release a New Game + mode on all platforms and a 60 FPS mode for the game's next-generation console versions. At this time, there are no ETAs for these updates, though we can expect to hear more about them in the future.

On PC, a constant 60+ FPS framerate remains difficult to achieve within Watch Dogs Legion, especially in areas of the game with heavy traffic. This suggests that Watch Dogs Legion will require additional optimisation before a 60 FPS version of the game could be implemented across all of the latest consoles.

It is also likely that this planned 60 FPS mode will force Ubisoft to disable ray-tracing within the next-generation versions of Watch Dog Legion, as this would provide Ubisoft will the GPU headroom that they need to target higher framerates.

When Watch Dog Legion launched on Xbox Series X/S and PlayStation 5, many players were disappointed that the game lacked the 60 FPS Performance Mode that Assassin's Creed Valhalla had at launch. While the addition of ray tracing did provide next-generation gamers with better visuals than before, it didn't provide the additional smoothness and responsiveness offered by a 60 FPS framerate target. It looks like Ubisoft is planning to address this problem by creating a new 60 FPS mode for Watch Dogs Legion. 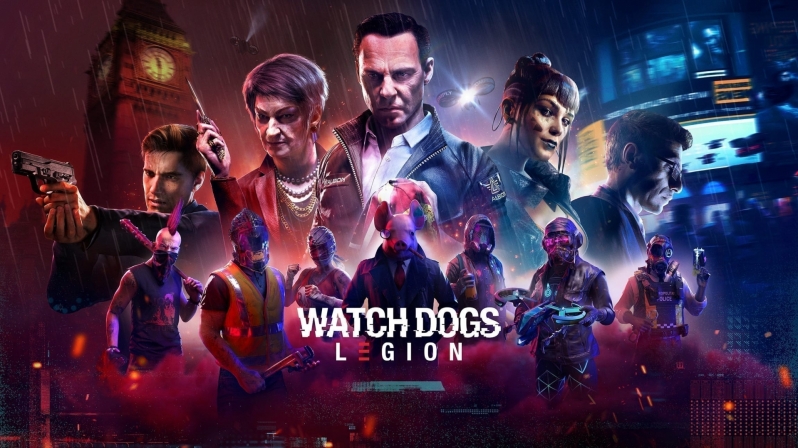 You can join the discussion on Watch Dogs Legion's planned 60 FPS performance mode on the OC3D Forums.