Ready to see some world premieres for new games?

Gamers can expect to see updates from the biggest names in gaming, From Activision to Xbox Games Games Studios. Even Sony and Microsoft plan to showcase their latest wares, as well as companies like EA, Bungie, Frontier Developments and Warner Brothers Games.

Geoff Keighley has stated that games should expect "a few surprises", but has confirmed that a lot of the show's content has been pre-announced. Pre-announced content includes a look at Fall Guys Season 2, the latest Destiny content, a look at Insomniac's latest Ratchet and Clank title and Star Wars: Squadrons.

You can join the discussion on Gamescom 2020's Opening Night Live Event on the OC3D Forums. 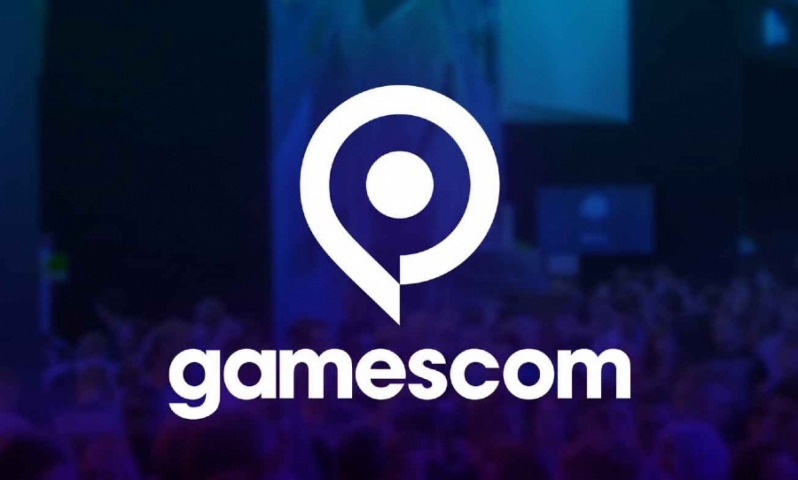