Ready to see what Microsoft has coming?

This year, Microsoft and Bethesda will be combining their E3-style June showcases, highlighting the latest titles from Xbox Games Studios, Bethesda and a variety of partnered developers around the world.

On June 13th, Microsoft will be hosting the Xbox & Bethesda Games Showcase, a 90-minute gaming showcase that will be packed with plenty of news for gamers on Xbox and PC. This showcase will include a variety of games that are coming to Xbox in the near future.

This event will be available to stream on Facebook, Twitter, YouTube and Twitch, starting at 11 am PT (6 pm BST) on June 13th. Microsoft's teaser image for the event hits at new Halo announcements and a gameplay reveal for Bethesda's long-awaited Starfield RPG.

At this time, we can only guess at Microsoft plans to showcase at the event, though we can expect Xbox Game Pass to be featured heavily. Microsoft will also be trying to prove to gamers that they have what it takes to compete with Sony when it comes to first-party AAA game releases.

You can join the discussion on Microsoft's Xbox/Bethesda E3 2021 showcase on the OC3D Forums. 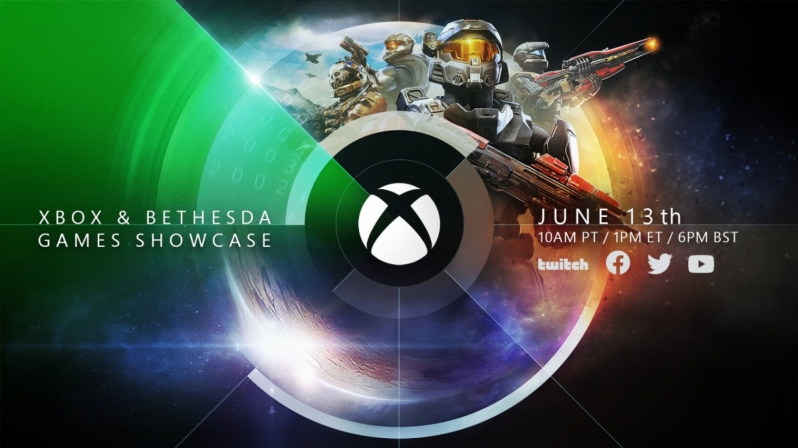