What do you expect to see from PlayStation Studios

At 9 PM BST and 1 PM PDT, Sony will be hosting their 2021 PlayStation Showcase, an event where the company will be showcasing the latest games from PlayStation Studios and selected 3rd party developers.

Here, we can expect to have an in-depth look at Sony's first-party PlayStation 5 game lineup, which may include some never before seen titles. Last year's PlayStation Showcase (non-State of Play event) included Demon Souls and Hogwarts Legacy.

Tune in next Thursday, September 9 at 1:00pm Pacific Time / 9:00pm BST / 10:00pm CEST for a look into the future of PS5. The Showcase will weigh in at around 40 minutes and include updates from PlayStation Studios and some of the industry’s most imaginative developers, for games releasing this holiday and beyond. And stick around after the presentation to get more updates from some of the studio teams featured in the Showcase.

You can join the discussion on Sony's September 2021 PlayStation Showcase on the OC3D Forums. 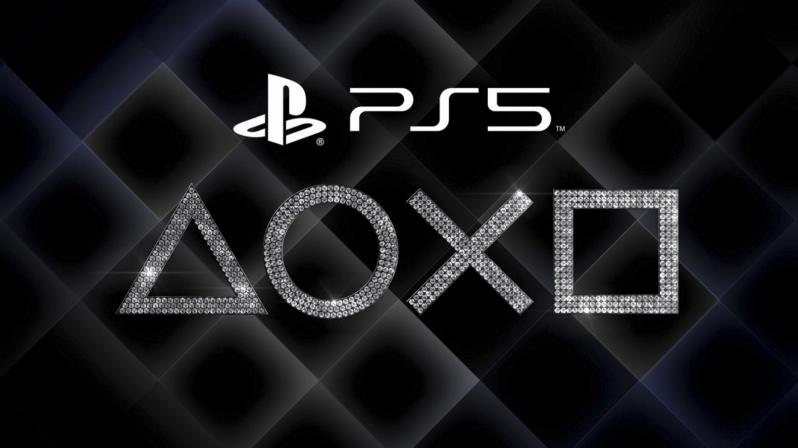 Digikid
Absolutely NOTHING of interest....except Spider-Man 2. That was the ONLY good game on there.


As for GTA 5.....please just let it die already! It is BEGGING for the sweet release of DEATH!!!!!Quote

NeverBackDown
You didn't even find God of War interesting? SW KOTOR? Uncharted? I thought those were the highlightsQuote

Warchild
Quote:
Read his signature. Pointless trying to convince him of anything

NeverBackDown
I'm not trying to. I was just asking questions to have a conversation as I figured those were all popular titles as they have quite strong fanbasesQuote
Reply