What do you expect to see from Epic Games?

Epic Games are about to host their 2021 Spring Showcase for the Epic Games Store, highlighting their PC gaming storefront's achievements while also highlighting the games that will be coming to the platform in the future.

The event will be livestreamed today at 2 PM Eastern, 11 AM Pacific, and 7 PM GMT, after which we will place a YouTube archive of the event for future viewing.

At this event, we expect to hear Epic Game's future plans for the Epic Games Store and hear about the storefront's upcoming exclusives. Expect new games to be revealed at this event, and expect to see a lot of gameplay for future PC titles.

Join us as we take a look at some of the games launching on the Epic Games Store this year. We’ve curated a collection of new announcements, gameplay and extended looks presented by the developers creating the games we all love.

After this event, Epic Games will start their "Showcase Sale", where a large number of titles will be available for sale with reduced prices. Epic Games have already confirmed that Star Wars: Squadrons and SnowRunner will receive a 40% discount while some newer titles like Assassin's Creed Valhalla will receive discounts as high as 20%.

You can join the discussion on The Epic Games Store Spring 2021 Showcase on the OC3D Forums. 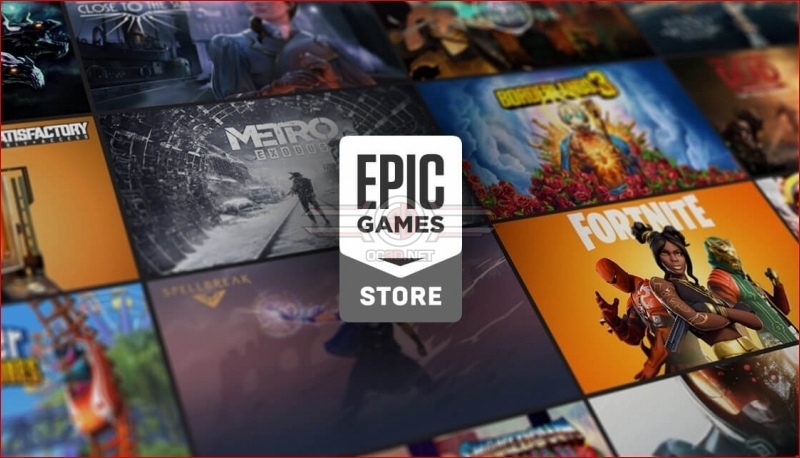