Users of WhatsApp should update their app

WhatsApp has over 1.5 billion users across the globe, making any vulnerability within the messaging service a big deal within the world of cybersecurity, given the extensive use of the application worldwide.

The Financial Times has reported on a vulnerability within WhatsApp which was exploited to install spyware onto the phones of specific users. WhatsApp has addressed this issue within their software, but users are expected to update their application.

At this time it is unknown how many phones were targetted by this exploit, though a UK-based human rights lawyer is known to be one of the attack's targets. The exploit used WhatsApp's voice call function to gain access to targetted handsets/users, calls which didn't require an answer from the target to be effective. These calls would often disappear from call logs, making the attack almost invisible to targets.

WhatsApp has addressed the exploit with their latest patch for their software, rolling out a fix on Friday, May 10th. Engineers were said to be working around the clock in San Fransisco and London to address the vulnerability as quickly as possible.

Using WhatsApp, spyware known as Pegasus was installed onto the phones of targetted individuals. NSO, an Israeli cyber-intelligence group created this Spyware. This software is sold to intelligence agencies across the world to secretly turn on the microphones and cameras of phones, access emails, other messages and even location data. 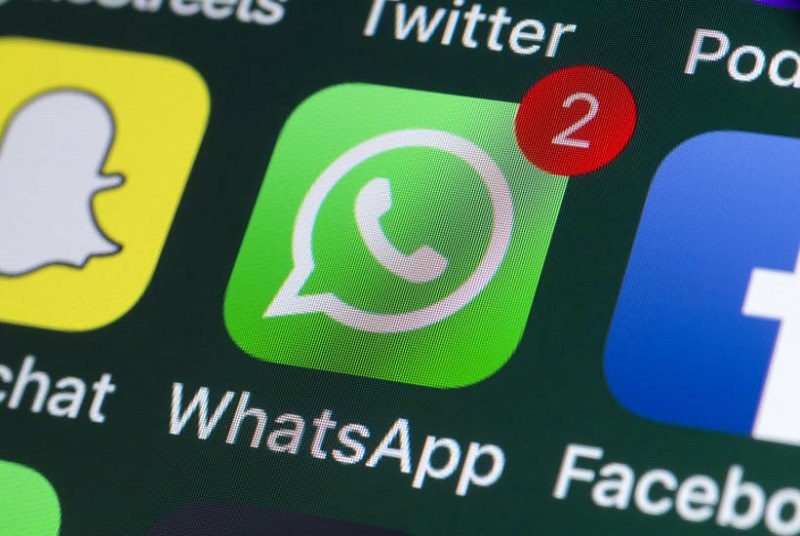 WhatsApp users should update the application as soon as possible, though it is likely that a large proportion of users have already seen their app update automatically.

You can join the discussion on WhatsApp being exploited to install Spyware on the OC3D Forums.