WhatsApp is down for thousands as users report connection issues

Over 10,000 people have reported connection issues to Down Detector

WhatsApp has suffered a major outage

WhatsApp, the popular messaging platform, has experienced a major outage, preventing tens of thousands of UK users from connecting to the service. This has made all affected users of the service unable to send or receive messages.

At the time of writing, WhatsApp is one of the UK's most popular massaging platforms, making the Meta-owned app a huge part of many people's day-to-day lives. WhatsApp has been down since around 8 am this morning, and tens of thousands of people have already reported the app's outage to Down Detector. 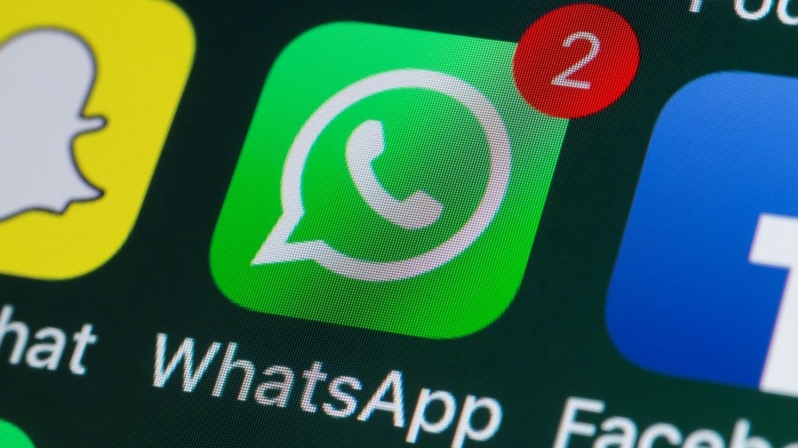 Globally, WhatsApp has around two billion users, making the app one of the world's most popular communications platforms. Currently, WhatsApp has not commented on today's outage, or released a timeline for a fix for the service. However, Meta, WhatsApp's parent company, had this to say.

We're aware that some people are currently having trouble sending messages, and we're working to restore WhatsApp for everyone as quickly as possible

You can join the discussion on today's WhatsApp outage on the OC3D Forums.