Nvidia users may want to avoid this update, at least for now

Update - Nvidia has issued an update to their Geforce Experience application to address the performance issues that were caused by Microsoft's Windows 11 22H2 update. More information about this fix is available on Nvidia's support website.

Microsoft has started to roll out their 22H2 update for Windows 11, releasing the update to over 190 countries earlier this week. As is normally the case with Windows updates, the release of Windows 11's 22H2 update is causing issues for some users, with this update bringing problems to users of Nvidia graphics cards.

Windows 11's 22H2 update has been causing framerate for Geforce GPU users, resulting in stuttering in many games, audio issues in others, and full system crashes in one cases. Gamers who have reported these issues have claimed that rolling back Microsoft's 22H2 update for Windows 11 has fixed these performance and stability issues.

So far, these gaming related issues only appear to be impacting gaming systems with Nvidia GPU hardware, and the good news is that not all Geforce-powered gaming systems appear to be affected by these bugs. Even so, users of Nvidia GPUs should probably avoid Microsoft's 22H2 update, at least until the update has had these issues ironed out. 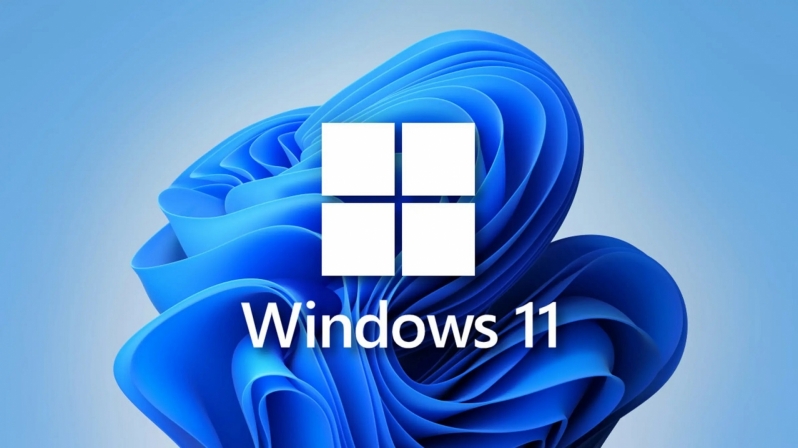 Both Nvidia and Microsoft are now aware of the issues affecting gamers with Windows 11's 22H2 update, which means that updates to Windows 11 and/or updates to Nvidia's Geforce GPU drivers should arrive sometime in the near future to address these performance/stability issues.

Gamers who are affected by the performance issues that are present within Microsoft's 22H2 update for Windows 11 should roll back the update to restore the performance and stability of their systems.

You can join the discussion on Windows 11's 22H2 update and its impact on Nvidia users on the OC3D Forums.

Dicehunter
This is why Microsoft getting rid of actual hardware QA teams was a very bad idea, Now they do most of their testing through virtual machines which is nowhere near as good... all to save a few million per year which to them is nothing.

Profit above quality seems to be the norm with all companies now sadly.Quote

Bridges
Thanks Microsoft? Remember this: https://www.shacknews.com/article/51...vers-caused-29

m2geek
I've been running insider dev And beta versions of w11 for ages, and the worst Nvidia-related issue i've had is the way edge or chrome misbehave when video is playing. Crashing browser windows and driver crashes. Did it once So badly that I had to DDU the drivers and reinstall.

Other than that, it's been great.Quote

NeverBackDown
Quote:
Nvidia and browser issues has been an on and off issue for years. I would wager its more driver related than anything.

On the issue at hand however I have been using W11 on my laptop that's my mess around/spare machine. If W11 isn't working I just switch over to Ubuntu. But so far on my laptop the W11 experience has been pretty great. I'll still wait another year or two before updating my main PC.Quote
Reply