Windows updates have fixed most of Alder Lake's gaming issues, but not all of them

Today, Intel and Microsoft have mostly addressed these issues through new Windows updates for Windows 11 and Windows 10. Now, Intel's list of over 20 incompatible games on Windows 11 has been reduced to a list of three.

Currently, only Assassin's Creed Valhalla, Farnbus Simulator and Madden 2022 are the only known games to suffer from compatibility issues with Intel's Alder Lake hybrid x86 processors. Thankfully, Intel's "Scroll Lock Workaround" is able to mitigate these issues and make these games playable. This workaround effectively makes the Scroll Lock key a hotkey that disabled Alder Lake's E-Cores, turning Alder Lake into a P-Core only x86 processor.

Right now, it is unclear whether new Windows updates will be enough to make these three remaining games playable without workaround. That said, most of these games are new releases, a factor that may make it easier to enable Alder Lake support through future game updates. This is especially true for a major AAA release like Assassin's Creed Valhalla. 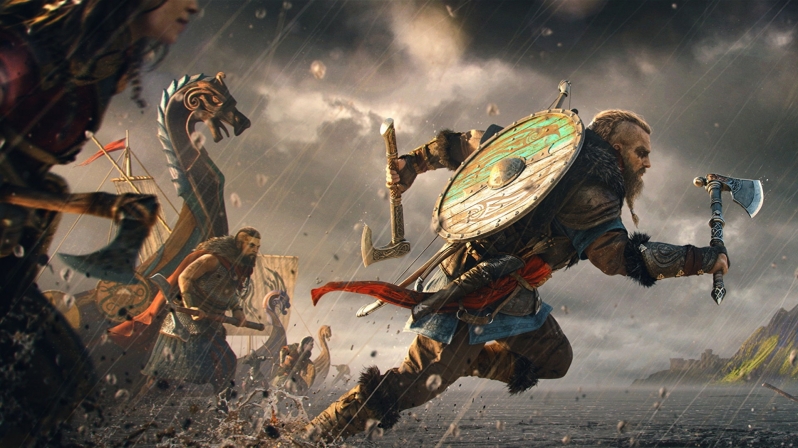 On Intel's website, the company has detailed a "temporary workaround" that will make 12th generation Alder Lake based PCs compatible with more games. This workaround requires a specific setting to be enabled within your system's BIOS and for users to hit their keyboard's shift key before playing incompatible games.

This workaround sets Intel's E-Cores on standby when your keyboard's scroll lock key is on, allowing incompatible games to not detect Alder Lake's hybrid x86 architecture or get confused by the existence of two separate core types within Alder Lake systems.

More details about this workaround are available here.

You can join the discussion on Windows updates making most of Alder Lake's game compatibility issues disappear on the OC3D Forums.

NeverBackDown
You'd think the Devs would be working on getting it compatible too. You know that thing called optimizationQuote
Reply