Wolfenstein: The New Order is currently available for free on Epic Games Store

Grab a free copy of Wolfenstein: The New Order while you can

The Epic Games Store latest free game takes PC gamers into an alternative version of the 1960s. Nuclear weapons allowed Germany to win World War II, and that has allowed the Nazis to take over the world.

In Wolfenstein: The New Order, gamers will play as William BJ Blazkowicz, who has woken up from a 14 year old coma to take down the Nazi war machine. To do that, he must take on the Nazi tech legions, infiltrate heavily guarded facilities, and destroy the super weapons that have been used to conquer the earth.

Being an id Tech 5 game from 2014, Wolfenstein: The New Order is a game that should run well on most modern PC hardware. The game requires a graphics card that is more powerful than a GTX 460 or a Radeon HD 6850, neither of which are high-end by today's standards. Expect this game to run well as high resolutions and high framerates on modern systems. 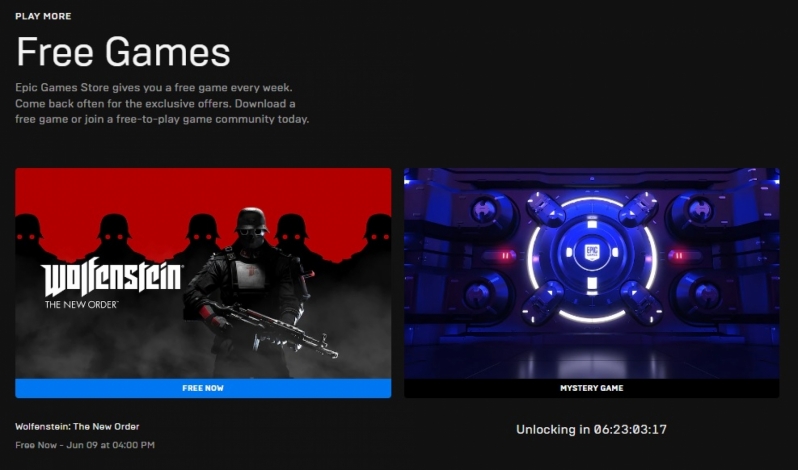 Next week, Epic games will be giving away a "mystery game". We can expect this game to be another AAA title, but aside from that, we know nothing about the game.

You can join the discussion on Wolfenstein: The New Order being available for free on the Epic Games Store on the OC3D Forums.