In a recent interview with the Polish website Stooq, CD Projekt Red's Adam Kicinski has confirmed that the company has already started work on its next RPG.

While Kicinski didn't overtly say that it was a new Witcher title, he stated that "We have two worlds and within these worlds we want to create games - therefore all the games planned so far are either 'Witcher' or 'Cyberpunk'", which is a clear indication that a new Witcher game is in the works.

While pre-production on a new game has started, the Studio's main focus is Cyberpunk 2077, which is due to release on September 17th, 2020. After Cyberpunk 2077 launches, CD Projekt Red's two main teams will remain focused on developing the game's multiplayer mode and expansion content. CD Project Red's smallest team will focus on the development of their next RPG, but only after Cyberpunk 2077 releases.

CD Projekt Red is fully committed to Cyberpunk 2077, and isn't interested in splitting its development resources before the game releases.

We have already been working on another single player game. We currently have a relatively clear concept about what it is. However, we do not want to spend time on it at this moment. After the work is done on Cyberpunk 2077, we’ll start developing our next game 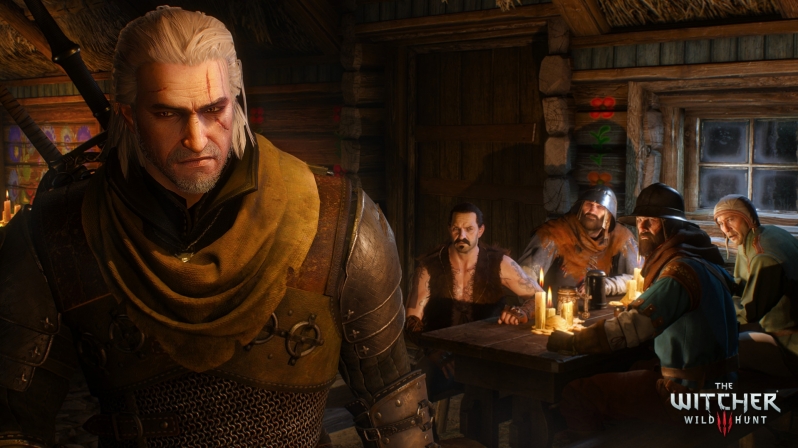 Our projects last 4-5 years, it's hard to imagine doing a large RPG in two years. It seems risky for quality, because quality takes time.

You can join the discussion on CD Projekt Red's plans for creating its next-generation RPG on the OC3D Forums.

Warchild
I seriously am at a point where im doing every single side mission because I never want the main campaign to end.

How can a game enthrall me this much? The world itself is something I love to lose myself in. And now potentially a new witcher?

NeverBackDown
There's a lot of ideas they could make a game out of but also at the same time there's not much else to fill in the story outside of the main story line. Definitely will be interestingQuote

grassman
The side missions have the quality of a main mission.Quote

meuvoy
Quote:
They won't go back to the main witch storyline, CDPR has already stated that The Witcher 3 was the last entry on Geralt's story. They said they could go back and apparently they're going back to the world of the witcher but Geralt certainly won't be the playable character, he might not even be alive in the new game. so there's actually a lot they can explore since they're not following Geralt's arch, they can just create a story for anyone, trying ot follow the books or not.

I mean, they can still do a prequel to the fisrt game. Or remaster the first game cuz it's cringy AF, the second game is still quite playable and enjoyable but I couldn't bare play the first witcher game again.Quote

Warchild
Scoia'tael take on the world would be cool.Quote
Reply