World of Goo is now available for free on PC

World of Goo is now available for free on PC

World of Goo released on PC and the Nintendo Wii back in 2008, being praised on both platforms for the title's art style, gameplay and technical accomplishments, receiving high review scores from several gaming publications at launch.

Now, World of Goo is available for free on PC via the Epic Games Store, and better still the game is being updated with a new internal framework to support higher resolutions, wider aspect ratios and offer higher-resolution artwork.

Originally, World of Goo only supported 800x600 resolutions, 4:3 aspect ratios and only supported Windows. Thanks to Epic Games, the original creator if the game has been able to recreate the title with support for Windows, Linux and MacOS, 16:9 aspect ratios, higher resolution graphics and a several other features that were previously only available on the game's Nintendo Switch version. 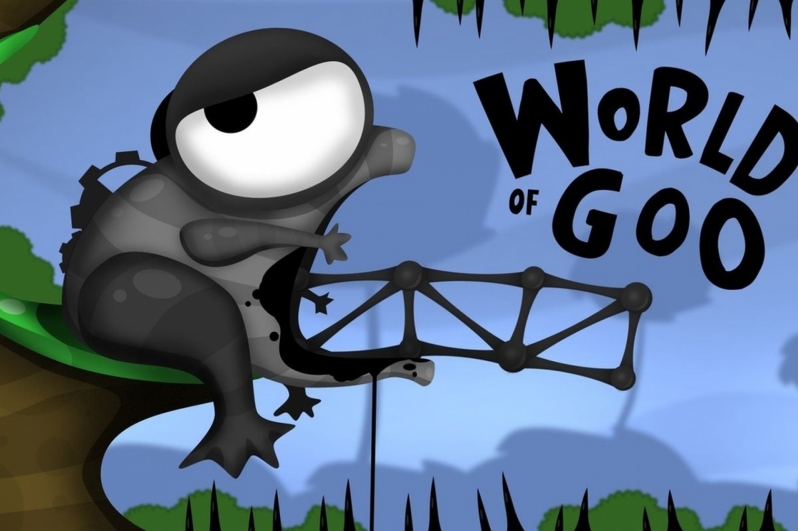 You can join the discussion on World of Goo becoming available for free on PC on the OC3D Forums.

Avet
OMG i completely forgot about this game. For me it is ranked with Baldur's Gate, and very few others, as one of the greatest games ever made.

I really didn't need this addiction to return.Quote

Warchild
I'll have to check this out. I like physics based games. Carried away is also great fun.Quote

Bagpuss
The only time I ever fire up the Epic store, is grab free stuff.

Avet
Quote:
I have no gripe about Epic Store. I have a gripe that you need a Launcher for every game. And there are more, and more every day. Battle.net, Twitch, Steam, Origin, Uplay, Epic, Steam... Come on. What happened to a nice icon on desktop?Quote
Reply