World of Warcraft (WoW) patch 8.1 is now live, bringing with it a range of new content, that includes new questlines, missions, faction war-related world quests and a range of balance changes for the game.

Perhaps the most underreported aspect of 8.1 will be World of Warcraft's performance improvements, with 8.1 delivering new "multi-threaded performance optimisations" for users of the DirectX 12 and Metal APIs. These changes will allow systems to make better use of their processors, with testing from the 8.1 PTR reporting performance boosts that are as high as 25% in CPU limited scenarios.

On Windows 10 systems, World of Warcraft will now run using DirectX 12 by default, though it is worth noting that Apple users will also benefit thanks to similar multi-threaded enhancements using the Metal API. ~

While World of Warcraft's early DirectX 12 support offered no tangible advantages over DirectX 11, patch 8.1 new multi-threaded optimisation has allowed the new API to shine, delivering enhanced performance to users of modern hardware and operating systems. These optimisations will be especially useful for large raid parties, or areas of the game that are filled with NPCs or other CPU heavy elements. 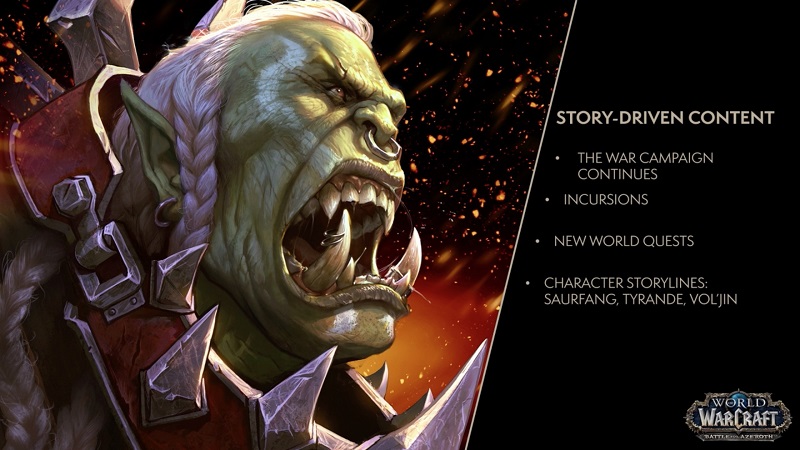 At this time it is unknown whether or not Blizzard has more DirectX 12/Metal optimisations in the pipeline for future versions of World of Warcraft, with patch 8.2 being expected in early April. Will Blizzard be able to optimise their World of Warcraft game engine further?

You can join the discussion on World of Warcraft Patch 8.1's DirectX 12 optimisations on the OC3D Forums.