With the release of their Battle For Azeroth pre-patch, Blizzard has added DirectX 12 support to World of Warcraft while simultaneously removing support for DirectX 9.

The removal of DirectX 9 officially ends the game's support for Windows XP and will allow the series to implement new API-specific features, with DirectX 12 support cementing the game into the Windows 10 era. Sadly, not all hardware benefits from the transition to DirectX 12, with only AMD and Intel graphics solutions defaulting to the new API.

To make the most of Battle for Azeroth and avoid potential issues, it’s important to update to the latest DirectX 12 drivers. Please note that AMD and Intel GPUs will default to DX12, while NVIDIA drivers will remain at DX11 with the option to update at a later time. 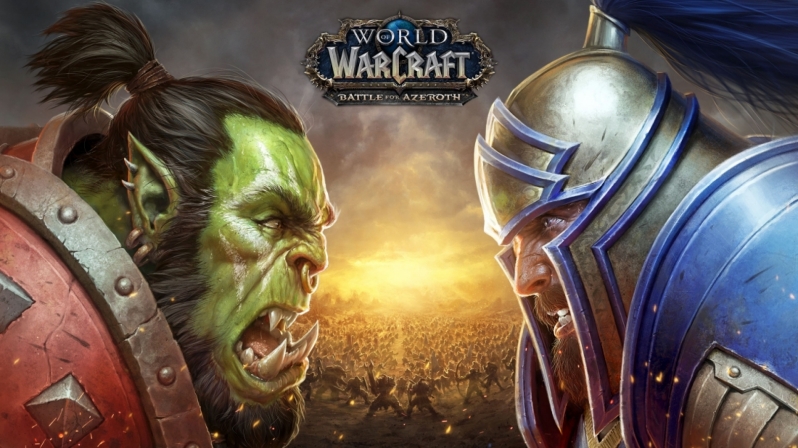 Early reports have also suggested that Battle for Azeroth has lost its exclusive fullscreen mode, giving gamers a choice between fullscreen windowed and windowed display modes. World of Warcraft's graphical settings has also moved from a low, medium, high format to a numbered sliders that runs from 1 to 10.

World of Warcraft: Battle for Azeroth will release on August 14th.

You can join the discussion on World of Warcraft gaining support for DirectX 12 on the OC3D Forums.

Dicehunter
Blizzard need more than a DX12 patch, they need to renovate the whole engine, It's terrible at using available resources.Quote

WYP
Quote:
They need to start somewhere. Abandoning 32-bit and DX9 is was a good place to start TBH, as it allows them to take advantage of the newer APIs properly.

Hopefully things will get a lot better in time, but rewriting a game as old as Wow will no doubt take ages.Quote

jnemesh
Not surprising. Nvidia's tech is optomized for DX11, and suffers horribly with DX12. They are going to have real problems going forward as more and more games are going to be optimized for DX12 (and for AMD in general, thanks to the consoles).Quote
Reply