Is your PC ready for Dragonflight?

World of Warcraft appears to be abandoning legacy graphics APIs, focusing firmly on DirectX 12 and the performance increases that that codepath brings on modern PCs. World of Warcraft will remains as one of the few applications that supports DirectX 12 on Windows 7, though it is worth noting that advanced features like ray tracing will only be available on Windows 10 or newer PCs. 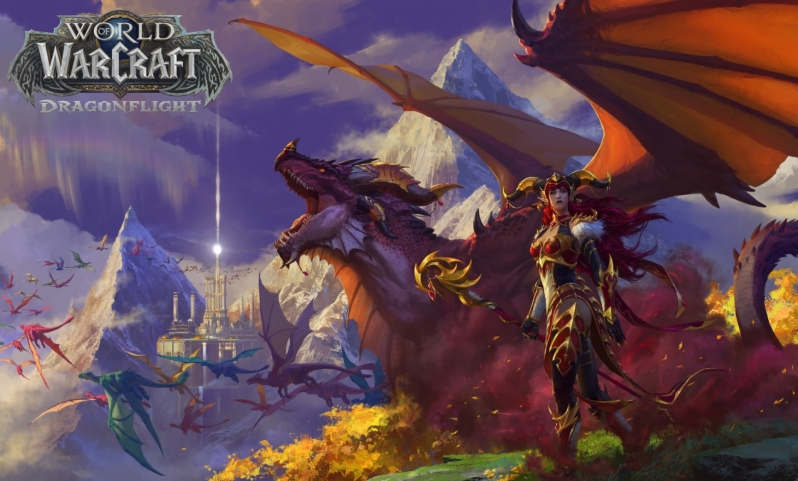 On the GPU side, gamers need a system with at least 3GB of VRAM and graphics cards from Nvidia's GTX 900 series, AMD GCN 4th Gen series (RX 400 series), or integrated graphics from Intel's Iris Xe series. 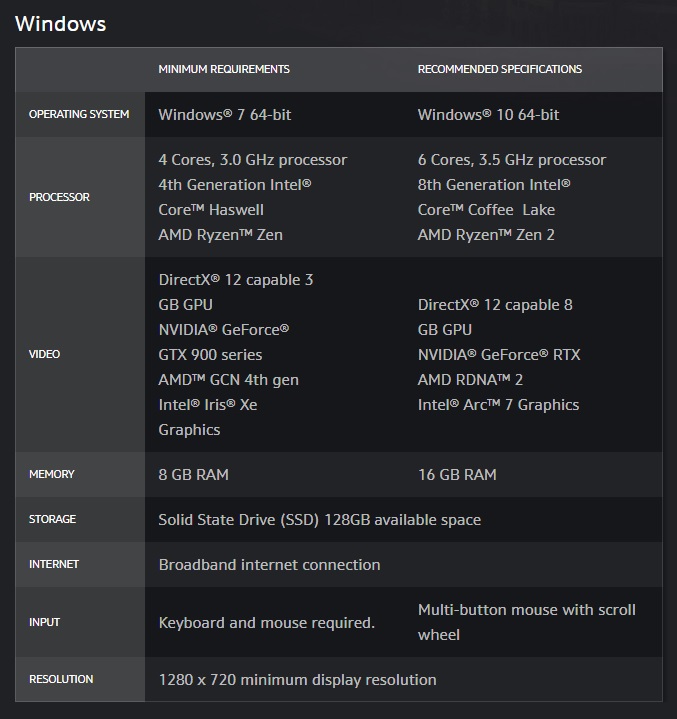 You can join the discussion on World of Warcraft's updated PC system requirements on the OC3D Forums.