During the company's Q4 2019 financial presentation, Activision Blizzard confirmed that World of Warcraft's "active player community" has more than doubled since Q2 2019. This change came after the introduction of World of Warcraft Classic, a recreation of WoW's early years which enables all WoW subscribers to experience vanilla WoW.

Blizzard described WoW's "active player community" as being players with monthly or longer subscriptions, confirming that the introduction of WoW Classic has increased player engagement by giving subscribers more content to play. Blizzard has also timed content releases for both WoW and WoW Classic to ensure that there is always something new to look forward to. WoW Classic players will be able to play the game's 40-player Blackwing Lair raid on February 13th, which acts as "Phase 3" of WoW Classic's update schedule.

Both WoW and WoW Classic will continue to be supported by Blizzard under a single subscription, offering players distinct experiences and varying content. Only time will tell of WoW Classic will be able to retain these increased subscriber counts past its first year of availability. Will WoW Classic be a long term success or a short term nostalgia boost for Blizzard?

Later this year, Blizzard plans to release a new expansion for World of Warcraft called Shadowlands. At this time this expansion has no known release date. 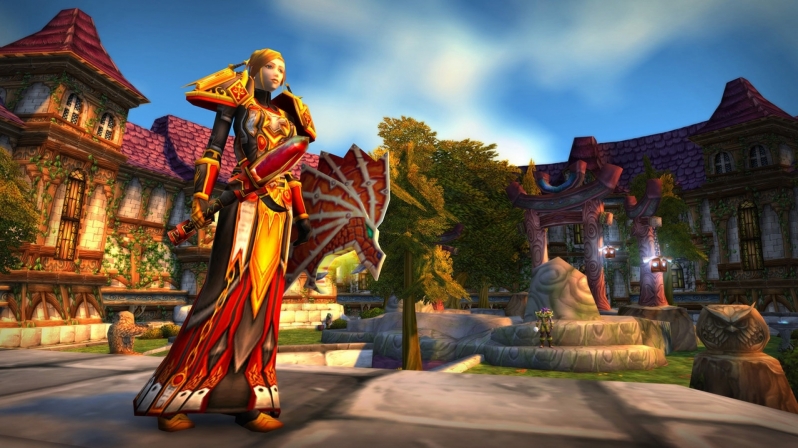 You can join the discussion on World of Warcraft's increased subscriber counts following WoW Classic's release on the OC3D Forums.

Dicehunter
I stopped playing WoW as finding a guild that wasn't made up of elitists for raiding and other activities was quite difficult, Plus getting anything cool looking demanded months upon months of time investment, Not worth it.Quote

Warchild
Quote:
And this was not the true classic but a massively scaled down, easy mode run.

Raids were not supposed to be possible unless you were level 60. Instead, this was cleared by a guild of lvl 53/54s.

I left when I found out how simple it was. Not a single challenge. You can even grind Alterac valley from neutral to exalted in less than a day. In classic it was a true grind.Quote
Reply