Alongside their newest gaming systems, the Xbox Series X and Xbox Series S, Microsoft has been working on expanding its gaming audience through Cloud Gaming, allowing gamers to play Xbox titles through mobile devices through the power of the internet.

Xbox Cloud Gaming is Microsoft's consumer-ready version of Project xCloud, which is currently available for Android devices through Xbox Game Pass Ultimate. Now, Microsoft has confirmed that Xbox Cloud Gaming will soon be expanded to support Windows 10 and iOS devices, arriving first in the form of a limited beta.

Starting tomorrow, Microsoft will be sending invites for their Xbox Cloud Gaming Windows 10/iOS trail to Xbox Game pass Ultimate subscribers, giving users of Windows 10 PC and Apple phones/tablets access to over 100 Xbox games through their web browsers. Xbox Cloud Gaming will be supported on Edge, Google Chrome, and Safari, and will be usable on systems with Bluetooth or USB controllers. Touch controls will also be available for more than 50 supported games.

Microsoft plans to deliver games to 3 billion players worldwide, spanning PC, Console, and the Cloud, to deliver content wherever a gamer wants it. Microsoft's Phil Spencer has also confirmed Microsoft's plans to deliver cloud streaming options for PC games, though the company's current focus is on Xbox console titles. 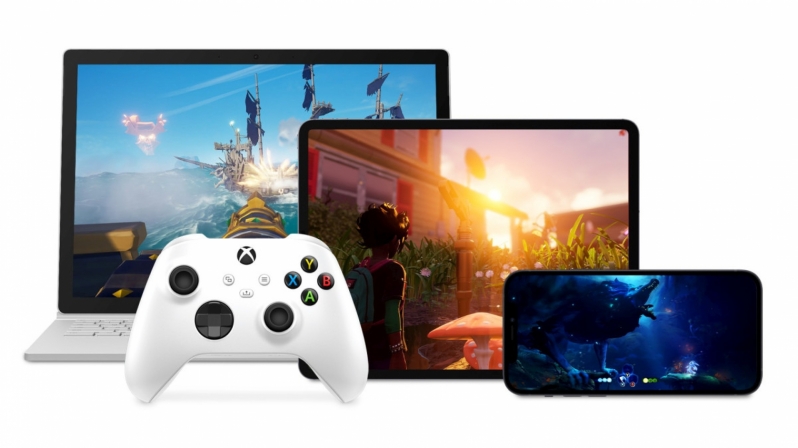 You can join the discussion on Xbox Cloud Gaming coming to Windows 10 PCs and Apple Phones/Tablets on the OC3D Forums. 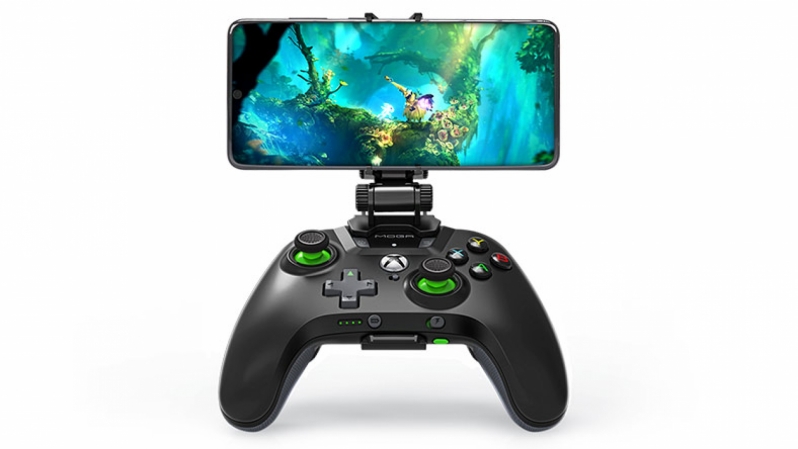