Insiders can now stream Xbox games to any Windows PC

Microsoft's opening up its Xbox Cloud Gaming services to PC gamers through their Xbox App for Windows. Starting this week, PC gamers can get beta access to the service through the Xbox Insider program, allowing Xbox Game Pass Ultimate subscribers to enjoy Xbox Game Streaming on their PCs.

Xbox Cloud Streaming is currently available in 22 countries, including the US, UK, Canada, and Ireland. Currently, access to the service requires users to be part of the Xbox Insider Program, which is freely available to join (more information is available here).

Using Microsoft's Xbox Cloud Gaming services, PC users can game using their systems so long as their PCs are powerful enough to handle their video streams. This means that low-end non-gaming PCs will be able to utilise this service, opening up gaming to a large number of potential new devices. Sadly, controls on this service are currently limited to gamepads, though Microsoft plans to support keyboard/mouse control options for streamed games in the future.

At this time, Microsoft has not stated how long their Xbox Cloud Gaming service will be in beta for with Xbox Windows App. Currently, Xbox Could Streaming is available on mobile phones, both on Android and iOS. 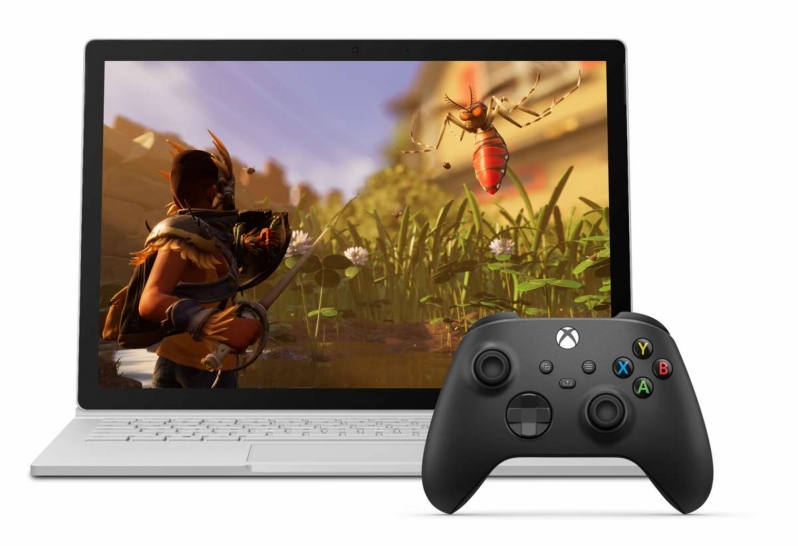 You can join the discussion on Xbox's Cloud Gaming Beta for their Xbox Windows App on the OC3D Forums.