Xbox Series S is an Emulation Beast - Thanks RetroArch

Xbox Series S is an Emulation Beast - Thanks RetroArch

While the Xbox Series S may not be as powerful as a PlayStation 5 or Xbox Series X on a hardware level, the console is still capable of delivering users a tonne of gaming performance.

Thanks to Microsoft's Dev Mode on Xbox Series X and S consoles, both systems, like Xbox One and Xbox One X, can download and run the UWP version of RetroArch, the popular emulation platform. This allows Xbox Series X and S users to play a tonne of classic games on their new consoles.

While the Xbox Series S' developer mode does cost around $19 to activate, it has the potential to add a lot to the console's feature set. Through RetroArch, GameCube, PSP, DS, Wii and N64 games can run on Xbox Series S, with varying degrees of smoothness and compatibility.

The Xbox Series S offers gamers a massive upgrade in CPU and memory performance over Microsoft's Xbox One and Xbox One X, giving RetroArch a lot of extra performance headroom to work with.

Below is a video from Modern Vintage Gamer which details emulation on the Xbox Series S and its quirks.

Could the Xbox Series S support better PS1/PS2 emulation than the PS5?

Sony isn't investing in backwards compatibility for their PlayStation 5 system, at least beyond PlayStation 4 support. Full support for PlayStation 1 or PlayStation 2 games isn't planned for Sony's latest console, making it possible that the Xbox Series S will become the better PS1/2 emulation box.

A PCSX2 core for RetroArch is in development, and it could eventually arrive on the UWP version of RetroArch. Through this core, Xbox Series X and Xbox Series S could gain support for PS1 and PS2 games through RetroArch within each console developer mode.

It must be stressed that this RetroArch core is a work in progress and may never arrive on the UWP version of RetroArch. That said, the possibility of Xbox Series X/S becoming the best place to play PlayStation classics should have Sony worried.

You can join the discussion on Xbox Series S being an Emulation Beast with RetroArch on the OC3D Forums. 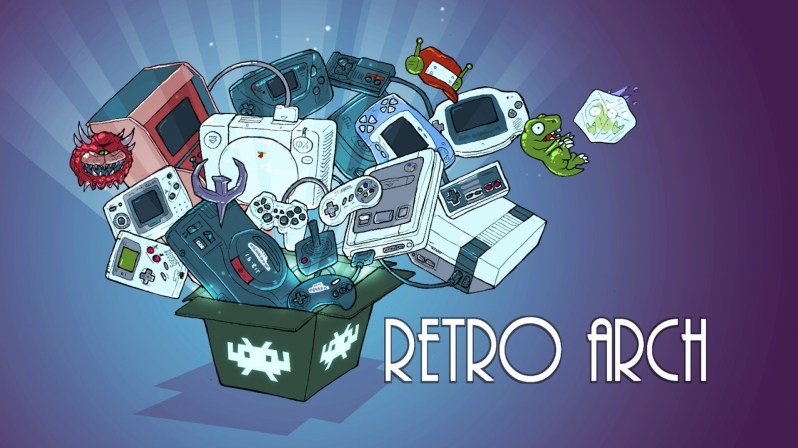 spolsh
Where you say Sony is planning PS 1 & PS 2 support, do you mean to say "isn't", otherwise, the Sony implementation would be better surely ?Quote

WYP
Quote:
You are right. The article has been updated to address this typo. full emulation support is not planned for PS5, outside of the "classics" which were re-released already on PS4.Quote
Reply