Want to try out Windows 11 one week early?

Windows Insiders can now preview the launch-day build of Windows 11, one week ahead of the OS' official release on October 5th. This build is build number s 22000.194 (KB5005635) and is currently available to PC users under Windows 11's Beta channels.

With Windows 11 certified drivers already being available from multiple manufacturers, it is now incredibly easy to install Windows 11 before its official launch. As of now, Windows 11's Insider Preview Dec Channel build now includes features that will not be part of Windows 11 at launch, though these perks come at the cost of stability due to the OS' early preview status.

If you want to try out Windows 11, doing so now will give previewers access to the OS' intended launch-day build. No other major changes will be made to the OS before October 5th, though some minor bug fixes will likely be delivered to the OS before launch.

You can join the discussion on Microsoft's official Windows 11 Preview ISO Images on the OC3D Forums. 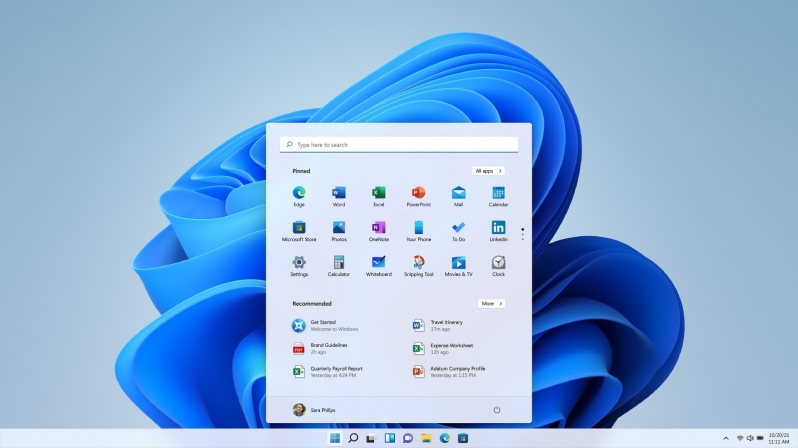