Switch Emulation has never been better

The YuZu Nintendo Switch emulator has received another major code rewrite, reworking the software's Texture Cache system to handle the needs of the emulator better.

As some of you may already know, YuZu is an offshoot of the Citra 3DS Emulator, and much of YuZu's code is based off older 3DS optimised code. Over time, YuZu's developers have learned a lot about how Nintendo's Switch console functions, and how to emulate the system on PC hardware more accurately. Thanks to these efforts, YuZu users can now expect better game compatibility and higher framerates when emulating Nintendo's latest console.

Now, fewer games experience graphical bugs, and all games benefit from increased performance. Splatoon 2 is now rendered correctly, as can be seen below, and several other games now feature fewer bugs and other rendering related issues.

YuZu's Texture Cache rewrite is designed to improve emulation performance by moving some operations away from the user's CPU, simplify the emulator's code to simplify future updates and improve YuZu's game compatibility by addressing some rendering issues.

Below is an example of how YuZu's latest updated can improve the emulator's rendering performance. Similar gains can be seen in The Legend of Zelda: Breath of the Wild and Animal Crossing: New Horizons.

Like all new YuZu updates, the emulator's latest version will be available exclusively to Patreon backers for a limited time. At the time of writing, YuZu generations $16,992 per month through Patreon.

Developers are currently working on several new updates for YuZu which will increase the emulator's performance and compatibility further. The emulator's planned Buffer Cache Rewrite is said to "seriously improve performance", which is great news for emulations fans who use mid-range or low-end gaming PCs. 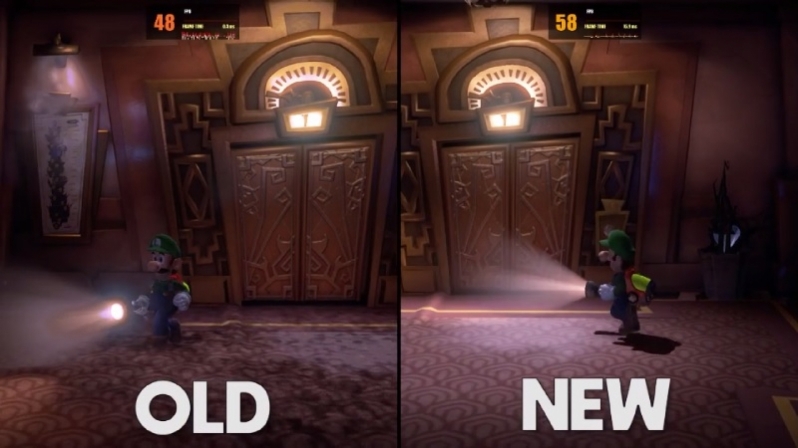 You can join the discussion on YuZu's performance-boosting Texture Cache update on the OC3D Forums.