ZADAK has ambitions plans for DDR5, pledging to offer gamers access to modules that offer transfer rates as high as 7,200 MT/s, which (if released) would become the fastest consumer-oriented DDR5 memory modules on the market.

With their new SPARK lineup of DDR5 memory, which are due to enter the market before the end of 2021, ZADAC plans to offer their customers DRAM kits with 16GB and 32GB per module capacities and module speeds of between 4,800 MT/S and 7,200 MT/s.

What follows is ZADAK's press release for their SPARK series DDR5 memory modules. 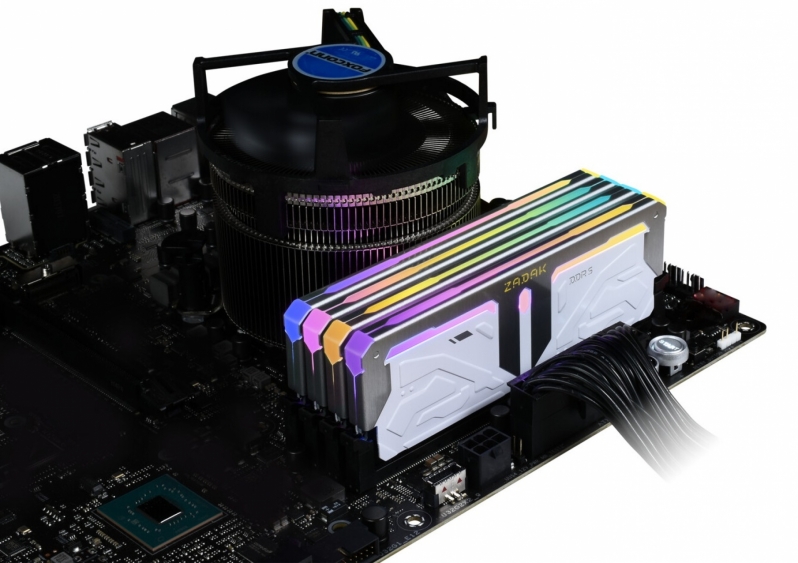 For gamers who are ready to go to the next level, ZADAK, a leading provider of enthusiast PC gaming components and innovative water cooling solutions under Apacer Technology, announces the next step forward in gaming DRAM. The newest member of its high-end SPARK lineup is a DDR5 RGB illuminated gaming DRAM module which is available in 16GB and 32GB capacities. Gamers who demand the fastest clock speeds will be able to choose from modules ranging from 4800MHz all the way up to 7200MHz.

DDR5 also features another important upgrade: power management is no longer handled by the motherboard, but by a PMIC (power management integrated circuit) on the module itself. While DDR4 modules consume 1.2V, DDR5 modules only require 1.1V. It sounds like a small difference, but over hours and days of gaming, it adds up to significant power savings. The PMIC also gives overclockers more options when it comes to tweaking settings. 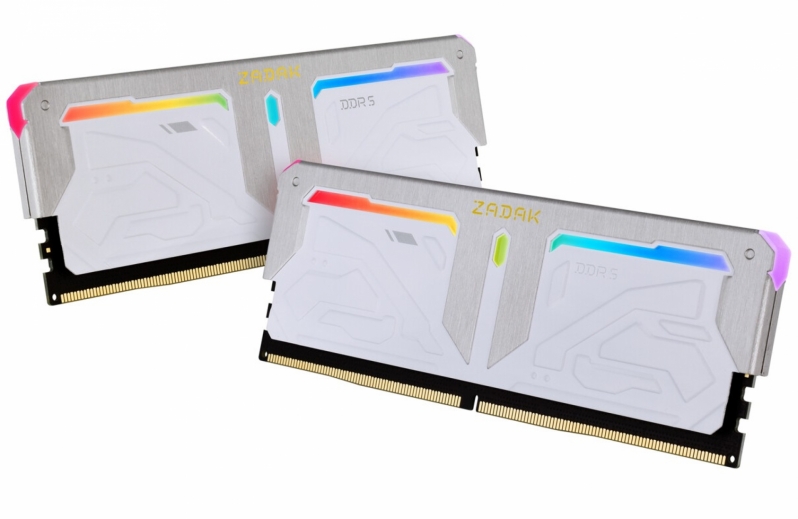 ZADAK’s design engineers also gave this module a sleek, understated exterior combining gray brushed metal with a pure white heat dissipator. It fits well into the all-white or minimalist builds in the current market that are the rage with PC modders and enthusiasts.

ZADAK has been working closely with motherboard manufacturers such as ASUS, MSI, Gigabyte, and ASRock to deliver unparalleled compatibility and stability, as well as top-notch overclocking potential with next-gen platforms from Intel and AMD. The memory modules will be on the market before the end of 2021.

You can join the discussion on ZADAK's DDR5 memory plans on the OC3D Forums.