3DMARK now has a dedicated SSD benchmark for gamers

Using this new tool, 3DMARK will allow gamers to see how their new SSDs will impact the performance of their games. Beyond that, this tool gives testers access to a new tool for future SSD reviews. With this, analysts will be able to highlight the best SSDs for gamers using real-world data points. 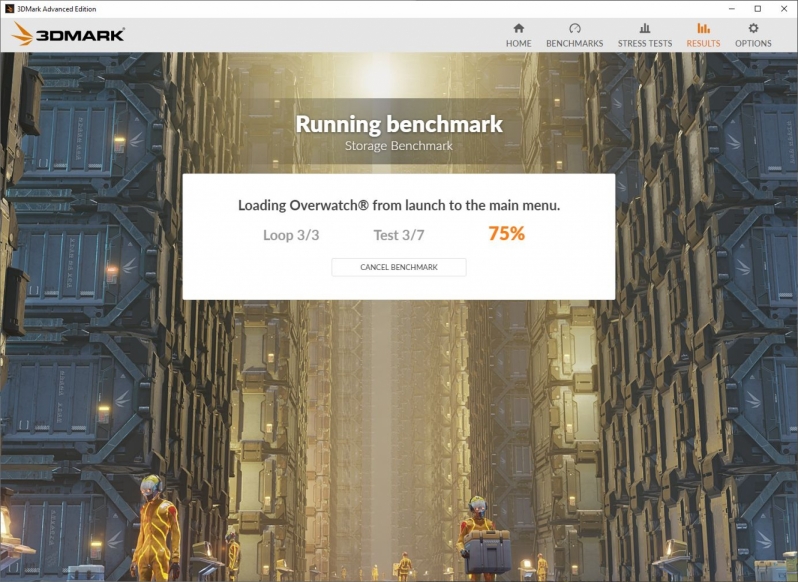 The 3DMark Storage Benchmark uses traces recorded from popular games and gaming-related activities to measure real-world gaming performance, such as:

Below is a selection of scores that were supplied to us by UL Benchmarks. 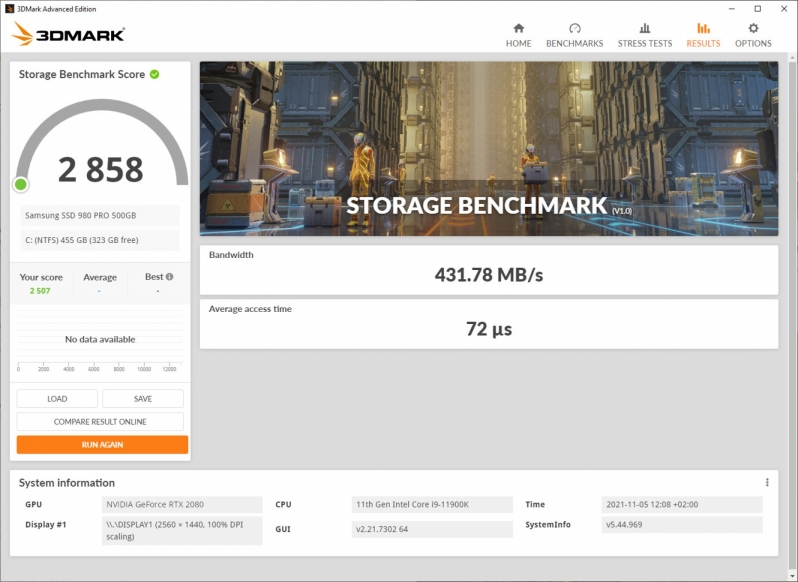 3DMARK's new SSD benchmark is now available through Steam and the UL Benchmarks website for $2.99. The tool is a paid DLC for 3DMARK, though the update will be complimentary for 3DMARK Professional Edition customers.

You can join the discussion on 3DMARK's dedicated SSD benchmark on the OC3D Forums.