Need a fast SSD at a low price? (This article contains affiliate links)

Every PC user needs a solid SSD. They are the primary reason behind the shorter boot times and faster loading times of modern systems. For PC enthusiasts and gamers, SSD storage is vital for making our apps snappy, offering faster loading times and near-instant access to files. Even the latest gaming systems have moved exclusively to SSD storage, relegating older mechanical storage devices obsolete.

Amazon's Black Friday deals have here, and included with them is a large number of SSD deals and promotions, ensuring that everyone can access SSD storage at low prices, even the ultra-fast PCIe 4.0 variety.

Below we have included some of the best SSD deals that are currently available on Amazon. For free delivery, buyers must be an Amazon Prime subscriber, with Amazon Prime being free for the first week to new users.

This ADATA SSD is available as a lightning deal, which means that a limited number of these SSDs will be available at a discounted rate. Grab this deal while you can, because it is a good one.

SSD storage can be split into two categories for PC builders, with SATA SSDs offering significantly faster read/write speeds and access times than HDDs while typically shipping with lower per TB pricing. While M.2 SSDs are faster, the number of M.2 slots available on most PCs is limited. Beyond that, many older PCs lack M.2 slots, making SATA-based SSDs your only viable option.

These SATA SSDs from Samsung deliver the best price/performance/capacity on Amazon today. 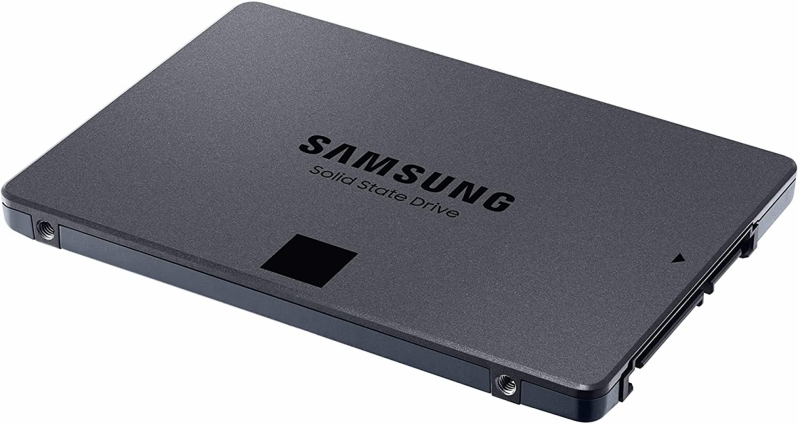 M.2 SSDs offer the highest performance levels offered by modern SSD storage solutions. While today's fastest SSDs are based on PCIe 4.0, PCIe 3.0 SSDs can offer better pricing and more than enough performance for many modern workloads. In many cases, 2TB PCIe 3.0 SSDs can be purchased for less than some 1TB PCIe 4.0 SSD models, though whether or not this is a worthy trade-off depends on the performance needs of your system.

PS5 users should note that none of the below SSDs are compatible with Sony's PlayStation 5 console. PlayStation 5 users who want to upgrade their consoles should invest in PCIe 4.0 based storage solutions.

For those who desire the fastest SSD speeds, PCIe 4.0 based products are your only real option. These offers represent some of the best value PCIe 4.0 SSDs available. All of the SSDs below lack heatsinks, so PlayStation 5 users should invest in a compatible heatsink if they plan to use these drives to upgrade their PlayStation 5 consoles. 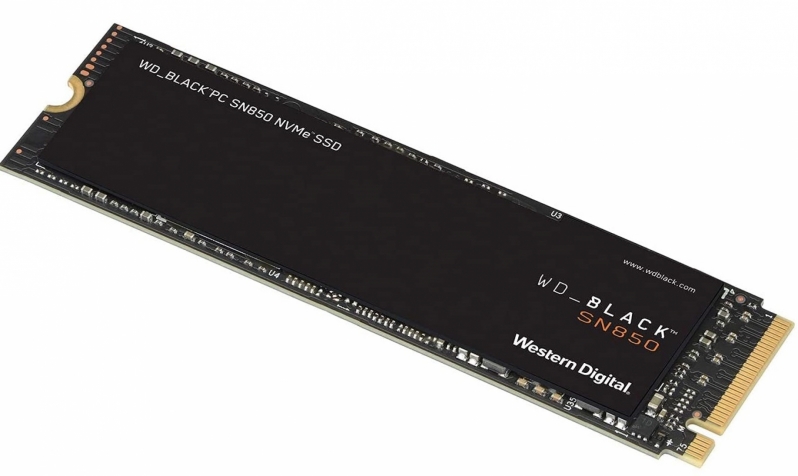 Let's be honest. Most USB thumb drives are trash. If you are handling large files, you don't want to be transferring them from system to system using slow USB thumb drives. That's why external SSDs are an excellent option for those who want fast storage on the go. On top of that, these solutions can be used to create great external storage solutions for the latest consoles.

While these two enclosures are not a Black Friday deal, they are great options when paired with the above SSDs. Note however that the M.2 drive solution is limited to USB 3.2 Gen 2 speeds (10Gbps), which means that using overly fast M.2 SSDs within this enclosure is a waste of money.

Yes, you can buy pre-built solutions like this, but making it yourself is a great way to save money, especially if you have a spare SSD lying around.

You can join the discussion on Amazon's Best Black Friday SSD Deals on the OC3D Forums.