Call of Duty: Modern Warfare 2 Campaign Remastered has been rated by PEGI

Will this be an add-on for the next Call of Duty game?

Call of Duty: Modern Warfare 2 Campaign Remastered has been rated by PEGI

It looks like Activision plans to release another Call of Duty Remaster, this time re-releasing the Campaign of Call of Duty: Modern Warfare 2, which originally released in 2009 on PS3, Xbox 360 and PC.

We know this because the game has now been rated by the Pan European Game Information board, who are more commonly known as PEGI. The organisation lists the game with a PEGI 18 age rating due to its violent content and use of explicit language.

At this time it is unclear whether or not Modern Warfare 2s multiplayer component will also receive a rework, as it could be viewed as potential competition for the company's next Call of Duty game.

The PEGI listing contains a release date of February 28th 2019 and a PlayStation 4 console version, though this information is likely acting as a placeholder for more accurate information. 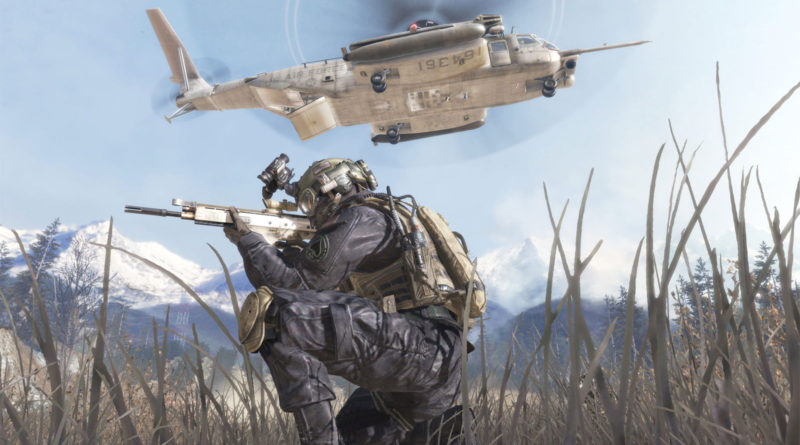 You can join the discussion on Call of Duty: Modern Warfare 2 Campaign Remastered getting rated by PEGI on the OC3D Forums.

Peace Đ
Like I did with Infinite Warfare (which had a pretty solid campaign, imho) I'd definitely pre-order any needed edition, if there really was an MW2R MP! Heck, I'd even go as far as to buy all coming DLCs! If there is really no MP part of MW2, then I will have to see what the new CoD will look like...

MW2 ruined an entire generation of PC gaming by being flooded with cheaters. Everyone called everyone a cheater immediately

Oh the times...
Loved it, when the kill feed was filled with headshots by the same person and suddenly the text "<username> Cheat detected." appeared.Quote
Reply