Chia value is down 85% from its peak

At its outset, Chia was designed to be a "green" cryptocurrency, using the power of HDDs and SSDs to keep track of transactions using a Proof of Space (PoS) technique instead of power-hungry Proof of Work (PoW) systems that CPUs, GPUs and ASICs enable.

The problem with Chia is that it has a devastating impact on the lifespan of the HDDs and SSDs used to plot it. A 1TB SSD used to mine Chia can reportedly be rendered useless with around 80 days of plotting, according to VnExpress. Under normal circumstances, a 1TB SSD could be usable for 10 years. It takes a long time for consumers to wear out their SSD's NAND. Chia claims to be green, but it's creating a sea of dead HDDs and SSDs.

With Chia miners reportedly selling their inventories of HDDs and SSDs en masse, the used components market is getting flooded with storage products in regions where Chia plotting was popular. Many Chia plotters want to invest in alternative cryptocurrency mining hardware.

Some plotters are reportedly attempting to rebrand used Chia plotting hardware as new in China, selling worn-out SSDs as "brand new" products. Since Chia plotting can kill brand new SSDs in a matter of months, many of these "new" SSDs will likely fail prematurely, which is bad news for PC builders.

Chia plotting is an SSD killer, and lowered demand for new SSDs from plotters contributing to this month's decline in SSD pricing. Currently, new SSDs from top brands like Samsung are selling for their lowest ever prices. Examples of this include the recent price-drops for Samsung's 980 and 980 Pro series SSDs. 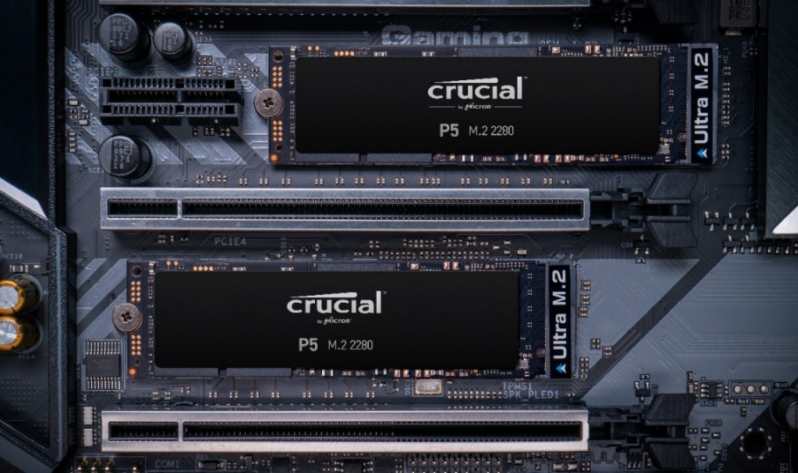 Right now, it looks like the bulk reselling of Chia plotting hardware is primarily happening in Asia, though we would advise our readers to be wary of used HDDs and SSDs. Chia plotting destroys storage prematurely, and it has a larger impact on hardware longevity than Ethereum mining has on graphics cards. As always, be cautious when purchasing used hardware.

You can join the discussion on Chia miners reportedly selling their hardware en-masse on the OC3D Forums. 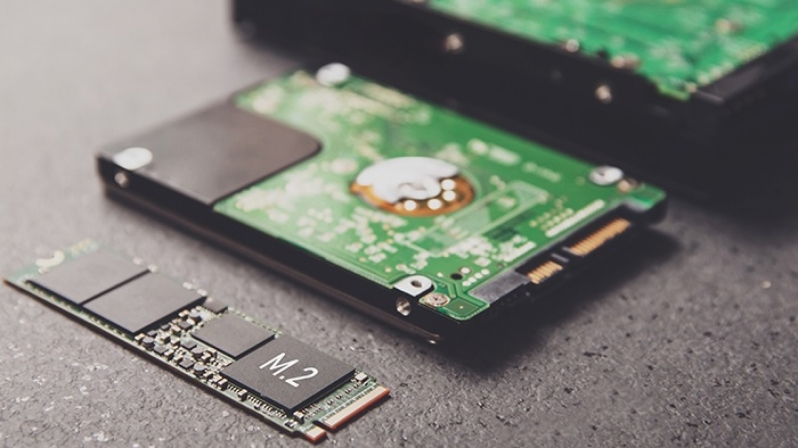