Ultra-fast SSDs for users of the latest CPU platforms

Corsair's aim with these two SSD drives is clear, offer similar performance to their original MP600 series SSDs at lower prices with the MP600 Core and deliver higher levels of SSD performance with their new MP600 PRO. Corsair is simultaneously targeting consumers that want top-tier SSD performance and those who desire more value-oriented products.

Below are the specifications of Corsair's new MP600 series SSDs, all of which use Phison-based SSD controllers using customised firmware. Each of these drives ship with a large M.2 heatsink, which keeps these drives cool under load.

Corsair's MP6000 CORE is a value-oriented drive that used QLC NAND to deliver high sequential read speeds and deliver PCIe 4.0 speeds at a relatively affordable price and capacities ranging from 1 to 4TB. With the MP600 PRO, Corsair aims extremely high speeds, delivering write speeds as high as 7 GBps. This drive will be amongst the fastest M.2 SSDs on the market and ship with 1TB and 2TB models.

Corsair is backing these SSDs with a 5-year warranty and support for features like secure erase and SSD firmware updates through Corsair's free SSD Toolbox software. 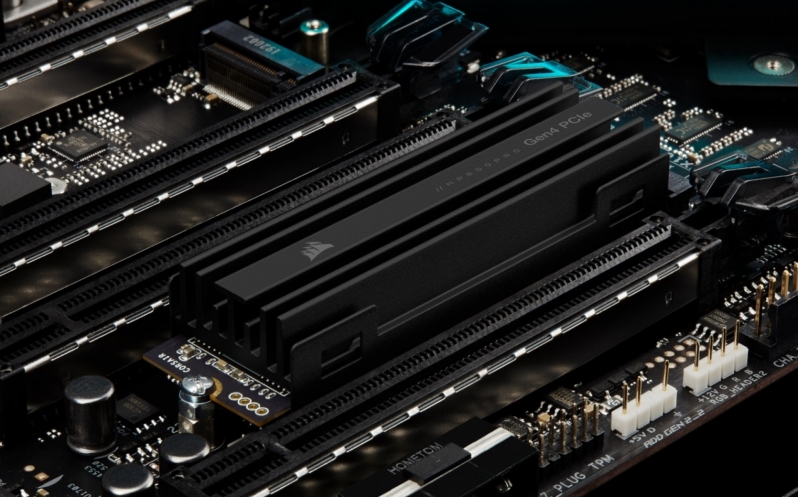 You can join the discussion on Corsair's latest PCIe 4.0 SSDs on the OC3D Forums.