Crucial's next-generation QLC SSD is ready to hit the market

Much like Crucial's P1 series of SSD, the company's marketing materials for its P2 series lacks any NAND distinction, making the memory type used by the company unknown. While the company is expected to be using QLC memory, this hasn't been confirmed by the manufacturer. Even so, TLC is the only NAND type that makes sense for such an affordable NVMe SSD.

Crucial's P2 series of SSDs are due to start shipping to retailers soon, promising users "All the speed you need at a price that won’t break the bank." 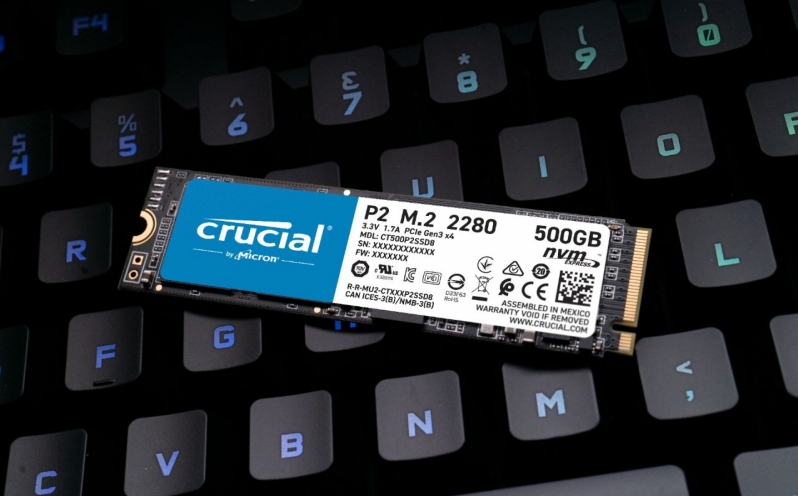 You can join the discussion on Crucial's new P2 series of affordable M.2 NVMe SSDs on the OC3D Forums.