Need some more SSD storage in your life?

Want to get the best value for money out of your next DRAM or SSD purchase? Do you need to maximise the storage potential of your SSD-based system without breaking the bank? That's what Prime Day is for, at least in the eyes of Crucial.

Today, Crucial is offering Amazon Prime members a selection of fantastic DRAM and SSD deals, deals which range from 2TB SATA drives to 1TB NVMe monsters and even to 3600MHz DRAM kits. Not bad, especially after considering the fact that 3600MHz is AMD's optimal memory speed selection for Ryzen 3rd Generation processors.

For starters, Crucial is offering its P1 series 1TB SSD for £77.15, packing NVMe performance for sub-SATA pricing. Yes, this drive is QLC-based, but that doesn't mean that this drive won't outperform SATA drives in all typical use cases.

Beyond that, we have Crucial's SATA offerings, which enabled PC builders to purchase 2TB MX500 drives for £163.99, which is well below the £200-ish pricing of most 2TB SATA offerings. This is great for an SSD-based game drive, either for a PC or for a console. Expect load times to be much faster than your existing mechanical game drive. 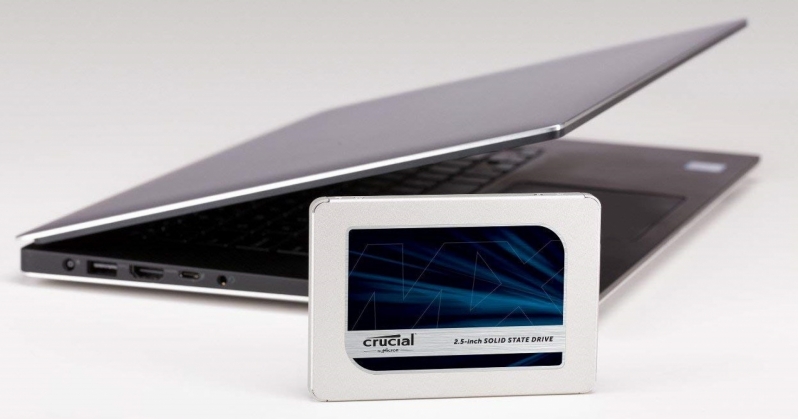 Building a new DDR4-based system? I've got great news for you, DDR4 DRAM has never been cheaper. Here are Crucial's best DRAM deals. 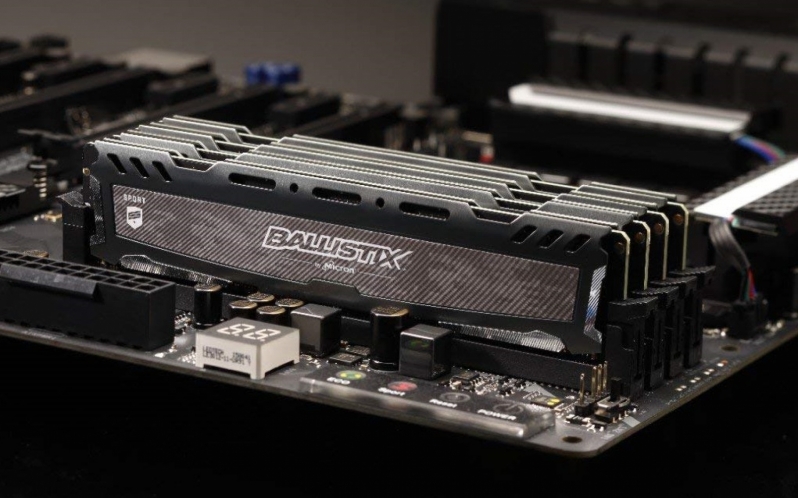 You can join the discussion on Crucial's Amazon UK's Prime Day Storage and DRAM Deals on the OC3D Forums.