Gigabyte's AORUS 7000s SSD uses Phison's E18 controller, which offers users sequential read speeds of up to 7,000MB/s and sequential write speeds of up to 5,500MB/s for the 1TB version and up to 6850MB/s for the 2TB model. Both SSD models feature a DDR4 cache, with the 1TB model coming with a 1GB cache while the 2TB model comes with a larger 2GB cache.

By combining a faster controller and faster 3D NAND, Gigabyte has managed to increase the sequential read speeds of their drives to 7GB/s, taking the drive close to the limits of PCIe 4.0 on an M.2 slot. This is great news for consumers, as adding more options to the high-speed M.2 SSD category will help moderate pricing and help suppliers meet consumer demand for high-speed NVMe storage. 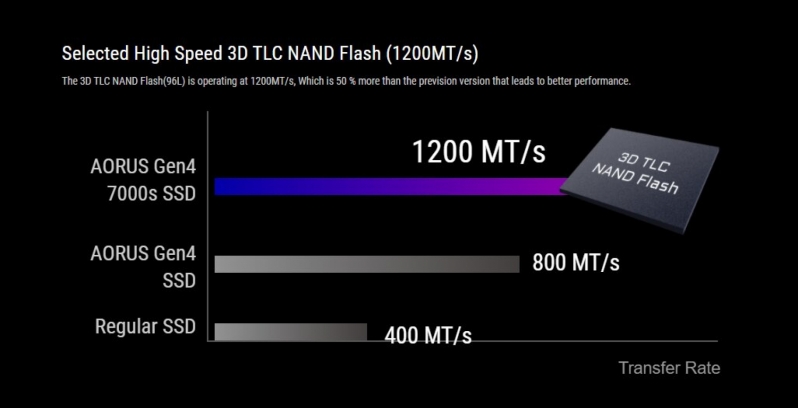 Sadly, Gigabyte has not revealed the pricing or release date of their Aorus Gen4 7000s SSD. We expect to hear more about this drive shortly.

You can join the discussion on Gigabyte's next-generation PCIe 4.0 Aorus 7000s SSD on the OC3D Forums. 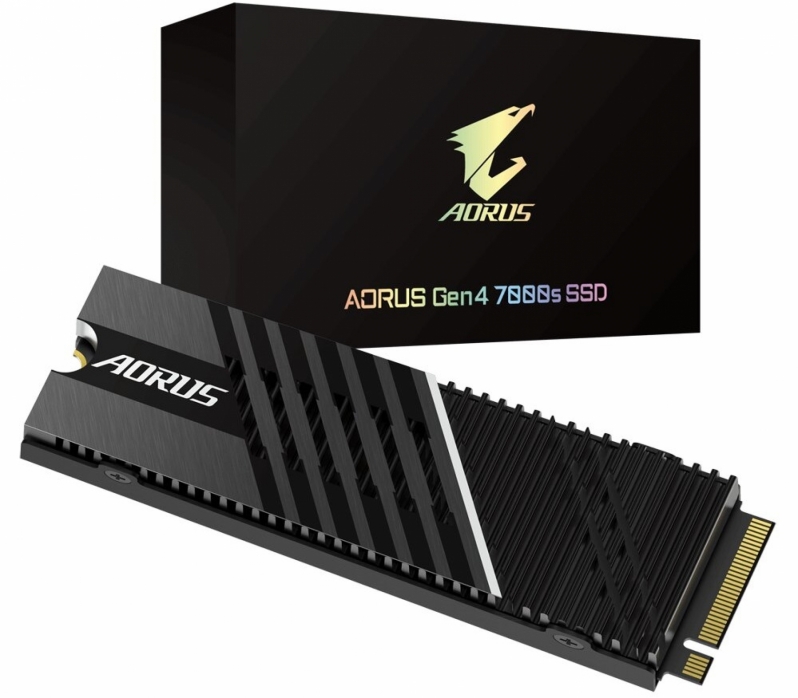